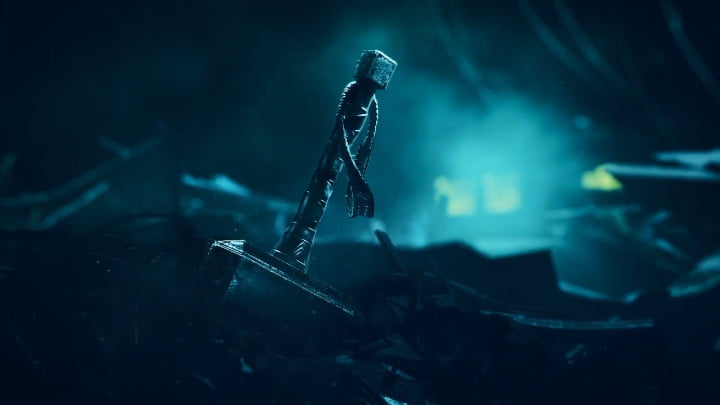 The Avengers game to be produced by Tomb Raider’s Crystal Dynamics, in collaboration with Deus Ex’s Eidos Montreal. Talk about bringing in the big guns.

The Avengers have seen something of a resurgence in recent years, on the back of the rampant success of Robert Downey Jr’s Iron Man trilogy. No, it’s not down to Captain America. You’re wrong. We all saw what happened in Civil War; it took two “super soldiers” to eventually stop Iron Man, and only after he damn well nearly killed both of them.

We now live in a world where Marvel’s more unusual franchises like Guardians of the Galaxy, Ant Man and the spectacular Deadpool get their own Marvel movies, and so far they’ve all been brilliant. It was only a matter of time before the new, Disney-powered Marvel really got their teeth stuck into games again.

That’s not to say there haven’t been games based on The Avengers and the wider Marvel universe – there have been nearly 150, according to this list on Wikipedia – but the latest announcement? That’s one to get really excited about.

Today we received a press release from our contact at Square Enix’s press department that almost sounds a little too good to be true. It’s like one of those amazing superhero cross-over/team-up series, like House of M or Avengers vs. X-Men, but instead of superhero teams, it’s between mighty powers of the video game and comic worlds.

Not only are Marvel teaming up with Square Enix for a multi-year, multi-game deal, they’ve announced the first game offspring of this glorious union: a new The Avengers game, and there’s a brand new teaser trailer:

But not only is it a Square Enix-backed The Avengers game, which is in itself is a great idea; they’ve also confirmed that The Avengers game will be developed by Tomb Raider developer Crystal Dynamics, in collaboration with Deus Ex developer Eidos Montreal. That’s an exciting video game superhero team-up if ever we saw one.

Don’t forget, Telltale Games are also producing a Guardians of the Galaxy adventure game, if it wasn’t already an exciting enough time to be in the intersection of the Venn diagram of video game fans and Marvel fans.