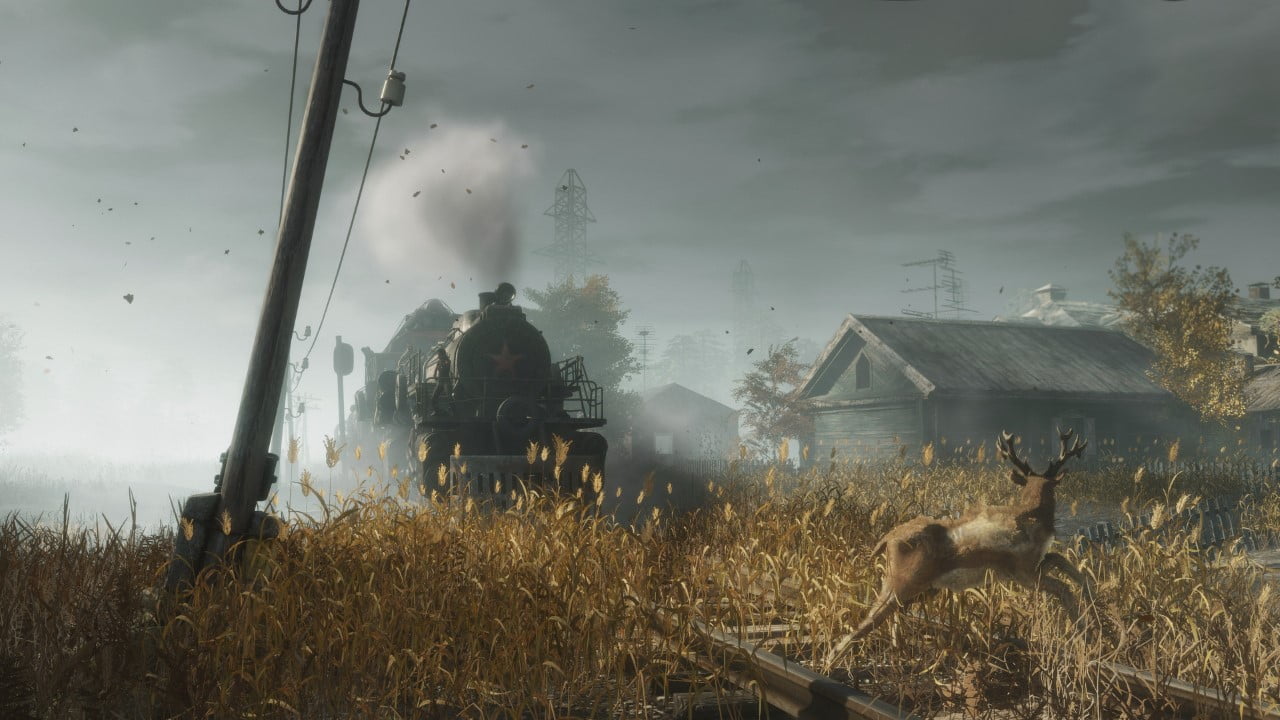 One year after its release on the Epic Games Store, Metro Exodus is now available to purchase on Steam.

Over the past year or so, the Epic Games Store has been ruffling some feathers. The digital storefront, buoyed by big bucks from Fortnite Battle Royale cosmetics, has been buying PC exclusivity left, right and centre.

This has upset fans of Steam. Tribalism among video game fans is weird – we’ve seen it in the console world for years – but it’s especially weird when it extends to which free PC launcher you use. We don’t get it, frankly. But games being unavailable to buy on Steam has upset people, nonetheless.

And when Metro Exodus was announced as an Epic Games Store exclusive in January 2019, Steam was a little upset, too. Or at least, the note they left on the Steam Store page (that had previously allowed players to pre-purchase Metro Exodus) made it seem like they were.

The Steam store listing for #MetroExodus is a little… salty pic.twitter.com/XRXFepeRYW

Now, the year of Epic Games Store exclusivity is over. Metro Exodus is now available to purchase from Steam.

Metro Exodus is now available to purchase on Steam.

There is also a welcome back sale, that lasts until Monday. https://t.co/DO1pFd2rFD pic.twitter.com/t4L1RxKOWV

To celebrate Metro Exodus riding back onto Steam, publisher Deep Silver is offering the game at a 40% discount for this weekend only.

Given that the season pass is offered at just a 25% discount, and the Sam’s Story DLC – released just a few days ago – is being sold at full price, then the Metro Exodus: Gold Edition is looking like the best deal. If you’ve not played any of the other games then the franchise sale – with a whopping 51% off – includes the first two games, Metro Exodus, and the season pass.

These discounts will end on February 18, 2020. But don’t worry: Metro Exodus will be available to purchase from Steam forevermore. (We presume.)