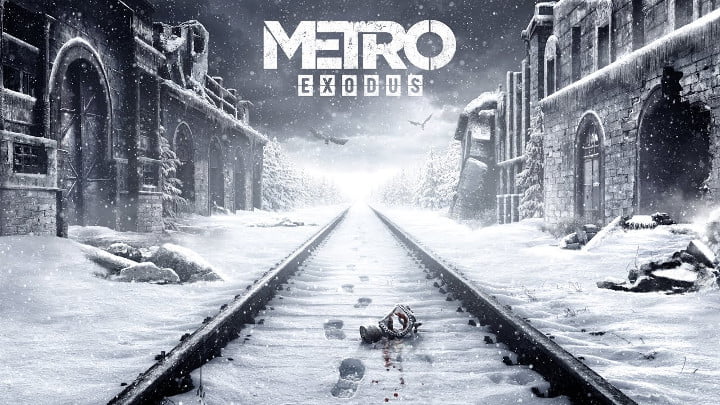 To be honest, I’m not sure how I feel about the Metro series in general, but Metro Exodus looks like something else entirely.

On the one hand, they’re wonderfully crafted games, absolutely drenched in atmosphere and tension. But on the other hand, I’m not sure anyone really enjoys them, because – now, how do I put this delicately? – they might just make you shit your pants.

Based on the Metro series from Russian science fiction author, Dmitry Glukhovsky, Metro 2033 and its sequel, Metro: Last Light, capture their source material beautifully. They’re a terrifying glimpse into the future of Russia, a bleak, dystopian tapestry where humans live in the old metro stations of the Moscow underground, hunted by screeching, clattering demons, swathed in darkness and teeth and hatred.

And they’re really, really good games. The level of detail is exquisite, from the little fiddles and jams of Artyoum’s ancient, bedraggled arsenal, to the gasping hiss as a light goes out and you’re plunged into the oppressive, deadly murk. But they’re just too good at what they do. There’s research in the growing field of neurocinematics – which examines the measurable and specific responses elicited in the human brain when watching film footage – into the sorts of visual stimuli that provoke a strong or extreme response in the amygdala, the part of the brain that reacts to fearful stimuli.

I’d be willing to wager that the Metro series is up there with the best of horror movie direction in scaring the pants off you or I. And Metro Exodus? Well, that just takes the formula of the Metro series and puts it into a bigger setting, and I’m sure I’m happy about that.

The map is a bit of a red herring. It’s not open world as it appeared from the trailer reveal at the Microsoft conference, but Metro Exodus, as the name suggests, is making use of advancements in hardware – and the ambition of developer 4A Games – to take the terror out of the tunnels to expansive and varied new locales.

I was cool with it being in the Russian metro system, because I never have, nor will I ever probably spend a great deal of time down there (and by the same logic, 28 Weeks Later’s London Underground escalator scene therefore scares me immensely). But because Metro Exodus is out and about, in settings that are a bit more familiar and real to your average player, then it’s really going to get the amygdala twitching.