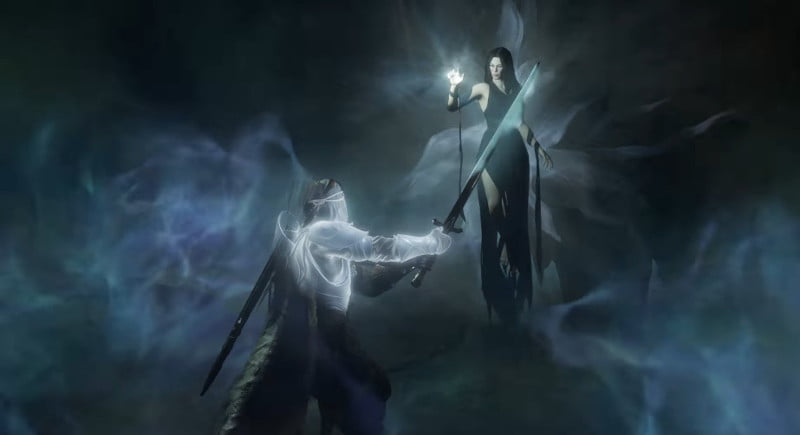 What are the Middle Earth: Shadow of War system requirements? No, they don’t include a bow, or an axe.

There’s been a lot written about Middle Earth: Shadow of War, which launches on October 10th, 2017. From the promotion of lead voice actor, Troy Baker, to Performance Capture Director, to the Nemesis Forge – the ability to import your Nemesis from the first game, Shadow of Mordor – to the introduction of the dreaded microtransactions, and the frankly absurd decision to make Shelob a woman.

Yes, Shelob, the terrifying spider, friend of Sauron, conspirer with Gollum, who waylays Frodo and Samwise and nearly scuppers the whole Fellowship saving the world thing? She’s a sexy woman in Shadow of War. You can read that Eurogamer article for an explanation about her parentage as a spirit who can choose any forms, but honestly, I’m calling bullshit on that.

I’d rather they just admitted that they thought a sexy woman would help sell more copies than a big ol’ spider. It wouldn’t be a good reason, and lord knows, we should be better as an industry than that, but at least it would make sense.

Anyway, where was I? Oh right, yes, sorry; here are the Middle Earth: Shadow of War system requirements:

Interesting that the Windows 10 Creator’s Update has been specified in the recommended Shadow of War system requirements; we’re yet to see definitive proof of the performance boost offered by this monstrous Windows update, but in theory, it should grant a little extra oomph.

Oh, and we were kidding about the lore and the languages. You won’t need those. The weird lady spider boner could come in handy, though… does that make you a furry? Shelob is a furry spider, right?