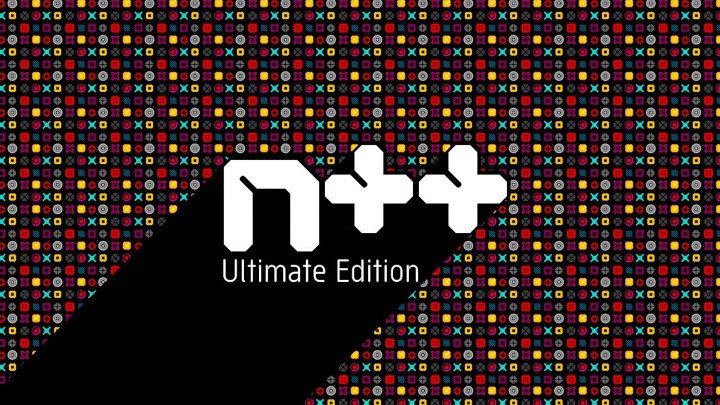 Metanet’s slick, speedy ninja platformer is about to get a whole lot bigger, with the N++ Ultimate Edition.

N++ was already a big game, by any measure – conventional or otherwise. It counted over 2000 levels, plus a bunch of dastardly secret ones, among its number. You can read more about how they were designed in our write-up from Metanet Software’s GDC 2016 talk.

Most people wouldn’t dare ask the question, “Can you have too much of a good thing?” for fear of not liking the answer, but Metanet Software have basically done just that. They’ve doubled the size of the game, taking it up to a whopping 4340 levels, with the free-if-you-already-own-the-base-game N++ Ultimate Edition.

The N++ Ultimate Edition isn’t just about more levels, though that is undoubtedly a big part of it. There are also 60 new colour palette styles, new ninja headbands, new secrets, and of course, those 2000-odd new levels. And if the game wasn’t difficult enough to begin with, Metanet Software has added a new ‘Hardcore’ mode, which sounds like an enormous headache/a brilliant new challenge, depending on your point of view.

The N++ Ultimate Edition is out now on PC via Steam, with the PS4 ‘coming soon’ apparently.

If you already own N++ then you’ll get all the extra stuff for free, but the game – including the Ultimate Edition expansion – is 50% off on Steam for a limited time.