Nintendo warns fans to convert their replays to videos before updating to version 12.0.0 of Smash Bros. Ultimate.

Sometimes it’s a wonder video games ever work at all, isn’t it? There are so many moving parts and obstacles and things that can go wrong that every single one is a little miracle.

And nobody is immune from these issues, not even if you’re a massive developer like Nintendo.

Case in point: A tweet from the official Nintendo of Europe account warning people to exercise caution when updating Smash Bros. Ultimate to the imminent version 12.0.0.

“Ver. 12.0.0 of Super #SmashBrosUltimate will arrive in the near future!” The tweet begins, cheerfully. “Your replay data from previous versions may be incompatible. Convert your replays by going to Vault -> Replays -> Replay Data -> Convert to Video, before updating.”

It’s also not clear why the Nintendo of Europe Twitter account has shared this guidance with Smash Bros. Ultimate fans, but Nintendo of America, UK, Australia and New Zealand, and – excuse our Japanese if we’ve made a mistake – the Japanese Nintendo Twitter accounts haven’t yet issued similar warnings.

Perhaps they will soon, when a release date for Smash Bros. Ultimate version 12.0.0 is announced?

As we said at the top of the story: sometimes it’s a wonder video games ever work at all. 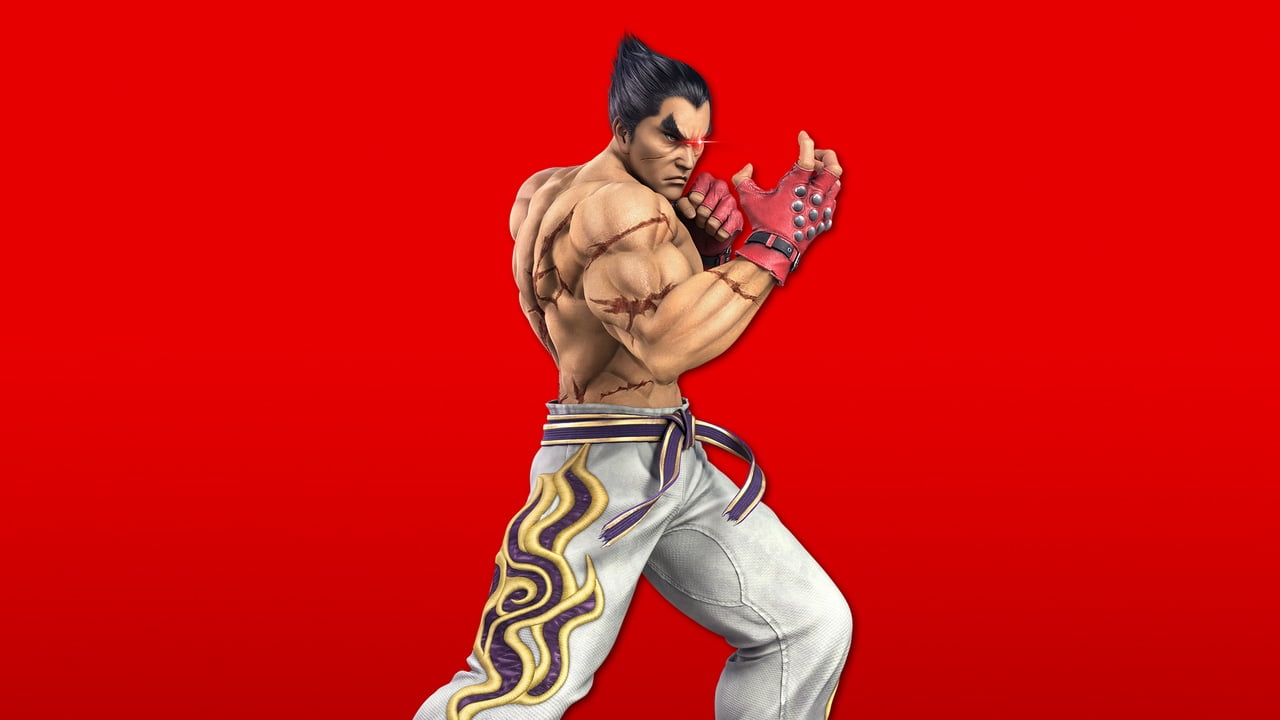 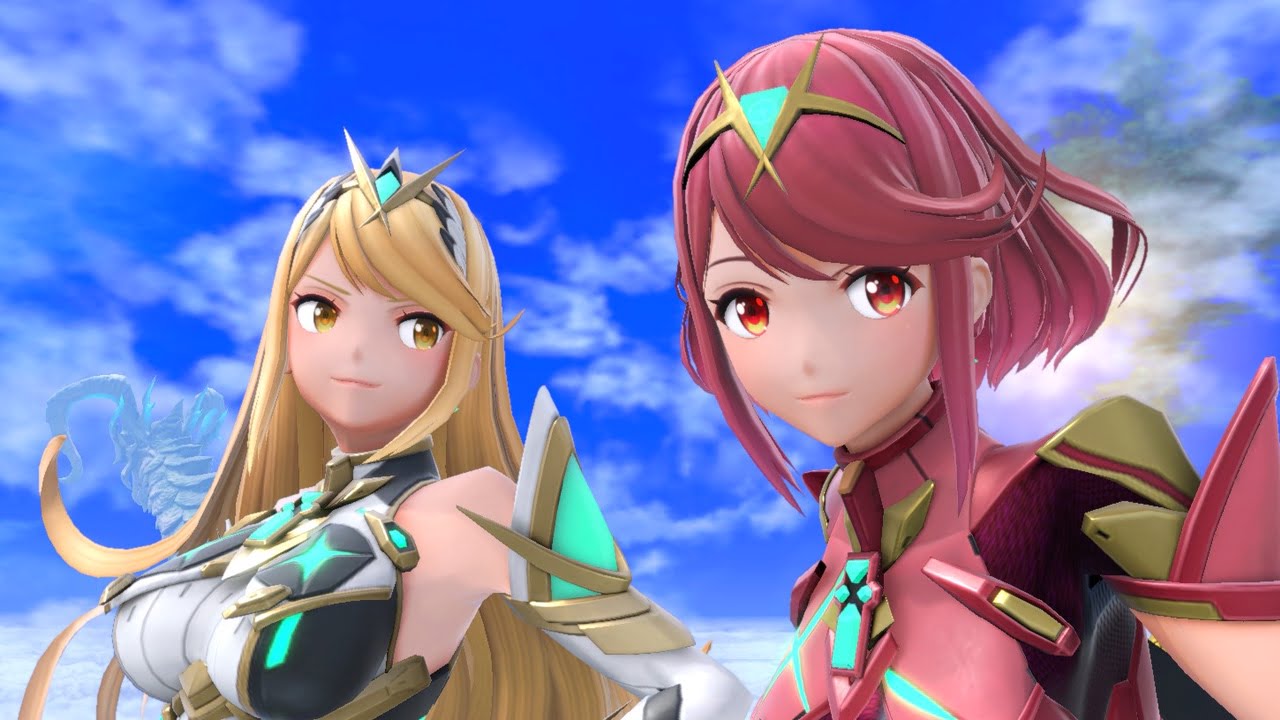