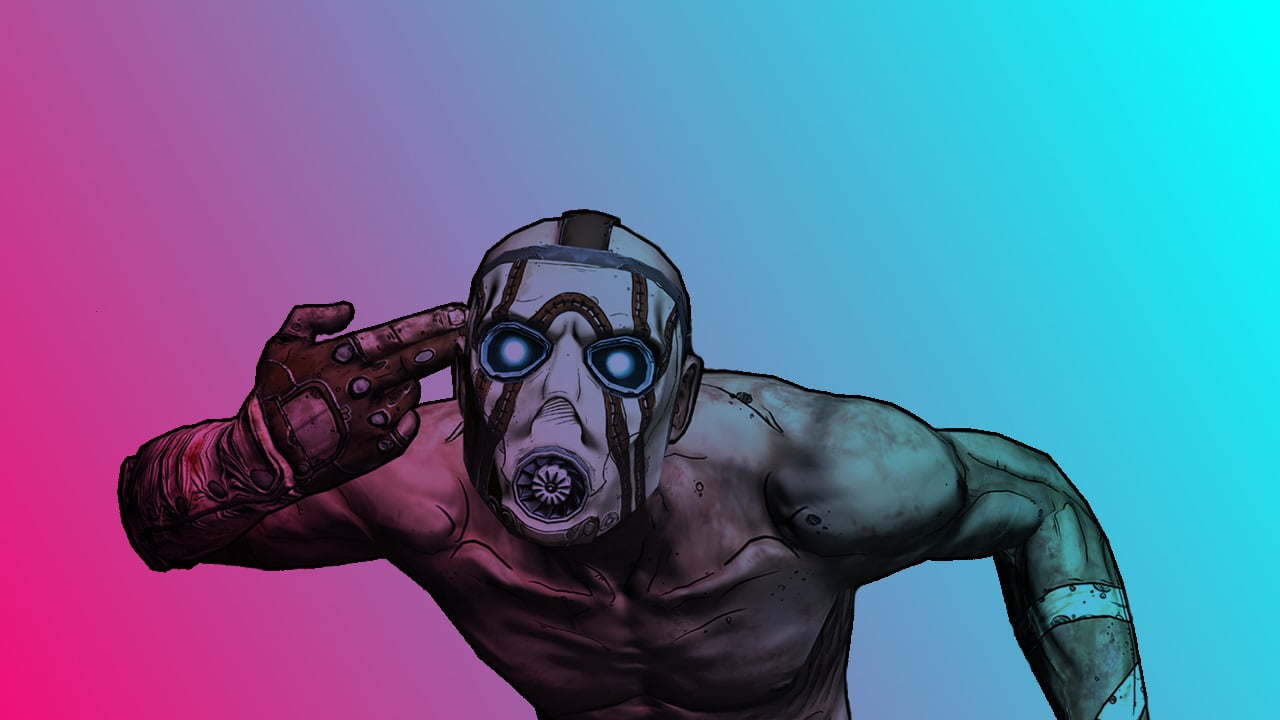 The original Borderlands is free-to-play on PS4 for three days only.

Excited for Borderlands 3? Yeah, I guess we are too, I suppose. Hard to say for sure. We forgot all about it, to be honest.

But if you’re not up to speed with the Borderlands story, then we’ve got good news: You can play the original Borderlands free on PS4 this weekend.

Specifically, that’s the Borderlands: Game of the Year Edition. That means you’ll get the base game – which is, in itself, massive – along with the game’s four hunks of DLC, The Zombie Island of Dr Ned, Mad Moxxi’s Underdome Riot, The Secret Armory of General Knoxx, and Claptrap’s New Robot Revolution. That’s a lot of game to get through in three days.

Get to know the colourful characters of Pandora’s wasteland! Learn to love them and their quirks! Maybe don’t get too attached to all of them? Collect billions of guns that are actually just procedural variations on about eight guns! Then collect some more! This game really isn’t sure how to reward you for things other than with more guns! It’s actually really fun though!

Loot yourself a free weekend with Borderlands: Game of the Year Edition. Free to play on PS4 August 16 to 18 pic.twitter.com/VZFdLhOyBj

Borderlands is free on PS4 this weekend, starting today – Friday, August 16th – and ending on Sunday the 18th. That’s not a lot of time to play through a big game and four DLC, so if you’re wanting to get through it, you’d probably better get cracking. And maybe cancel your weekend plans. (The game’s also priced with 36% off, just in case you don’t get through it and need a little more time.)