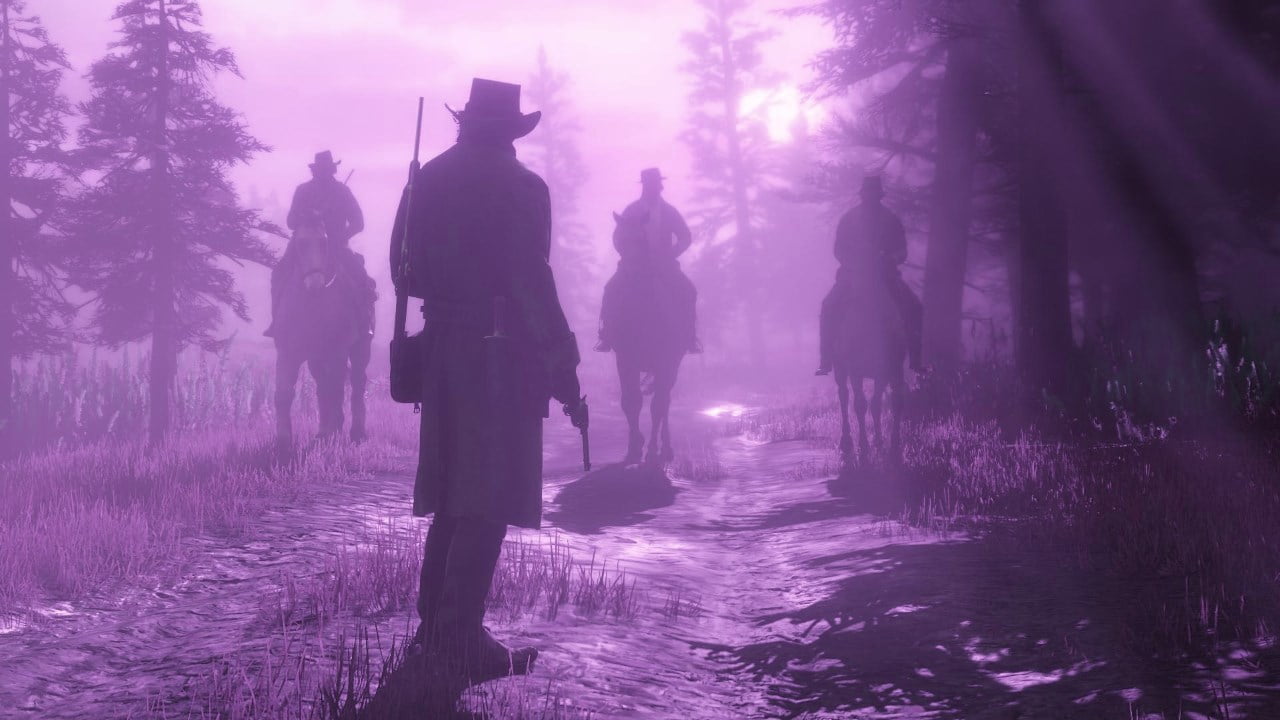 Griefing, in online games, is generally being a jerk. Whether that’s through antisocial play or unpleasant comms, nobody wants to hang out with jerks.

And Red Dead Online has something of a problem with griefing.

The players who partake in bad behaviour tend to argue that they’re roleplaying. That Red Dead Online is a Wild West sandbox designed explicitly for them to behave like ruthless outlaws. It’s like people visiting Westworld to rape and pillage instead of playing out the heroic story missions.

For a game that features a host of positive characters of colour, and gives players the opportunity to help black characters in a racist time in America’s history, the sandbox nature of Red Dead Online gives other players license to play out their more unsavoury interpretations in the name of “realism”.

To try and “minimize certain types of destructive player behaviour” Rockstar has today announced a raft of impending changes to Red Dead Online, with the key focus on player visibility.

Firstly, we’re reducing the visibility of blips over long distances – your map position won’t display to other players unless you are nearby (within 150 meters) and if you are slightly further away you will only appear when firing your weapon.  Players in other towns or regions, for example, won’t be visible. This prevents players from being repeatedly targeted across the map at long distances.

We’re also introducing a new system that highlights overly aggressive players. If your style of play becomes more hostile, your map position (and the position of your Posse members) will become more visible to other players with a progressively darkening dot that incrementally shifts from blue to dark red. Your visibility increases through bad deeds such as attacking and killing other players or their horses outside of a structured mode, Free Roam Mission, event or competition, and the shorter the time between bad acts, the more your visibility increases. Shift back to a more righteous path and your visibility will fade over time.

That also makes sense. It’s like the aggro system in co-op shooter Army of Two, dragging enemy attention to players causing the most damage. In addition to this, Rockstar is tweaking the way bounties work to pile NPC bounty hunters onto players who consistently engage in unpleasant behaviour.

There will also be new online challenges and modes, changes to weapon balance, and a bunch of other fixes, tweaks and improvements.

If Rockstar really wants to stamp out bad behaviour, though, Red Dead Online could really do with a player reporting system (or at least some non-combative areas or modes).