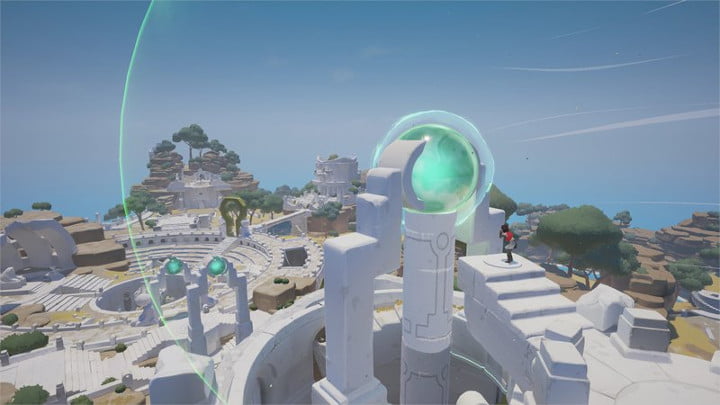 For a very pretty game, the Rime system requirements are rather reasonable.

In the great gaming arms race, where even Sony and Microsoft – with the PS4 Pro and Xbox Scorpio – have gotten involved, it’s always a pleasant surprise to run into something quite modest and grounded.

Seeing “GTX 1080” or RAM in double figures anywhere on a PC spec sheet is disheartening (for mere mortals who haven’t been able to spend the GDP of a developing nation on their rig) so the Rime system requirements are refreshingly light and airy, in keeping with the game’s style.

With those sorts of requirements, Rime should be very accessible for most PC players, and that’s a wonderful thing.

If you’ve read Josh’s preview – and if you haven’t, then you really should – then you’ll know that this ethereal and artistic game is something to look forward to, so the more people who get to play it, the better. When people are talking about a game in terms of being somewhere between The Witness and Ico, you know it’s going to be a bit special.

Roll on May 26, 2017, then, when Rime launches on PC, PS4 and Xbox One, with a Nintendo Switch release to follow soon after.

Check out the official Rime site.