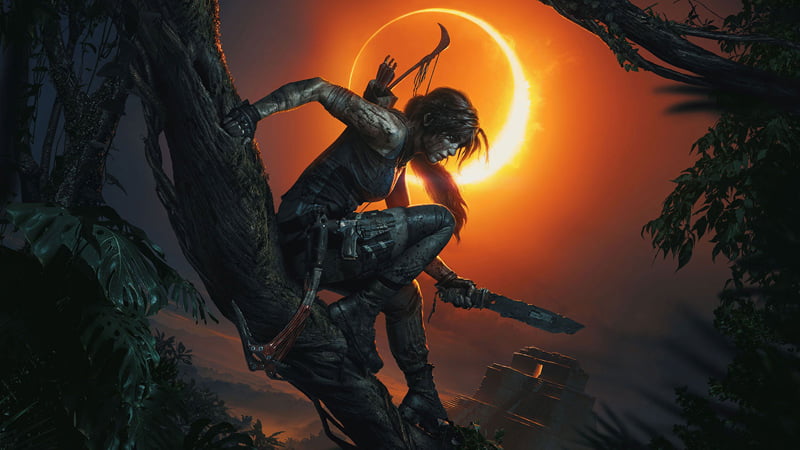 Shadow of the Tomb Raider unlocks in a couple of days, but what are the minimum and recommended PC system requirements?

Reviews have started dropping for Shadow of the Tomb Raider, the Apocalypse Now-inspired, third and final part of the modern Tomb Raider reboot. They are somewhat mixed. Wouldn’t it be a boring world if we all agreed, though?

The key criticisms have been levelled towards the instafail stealth sections, some rather ropey performances, and some very strange attempts to address the game’s colonialist, white saviour aspects. That being said, the tombs and exploration – including options to vary the game’s difficulty; not just in the combat, but also in the puzzles – are vintage Lara.

There’s also a vintage Lara costume, for some reason, but quite why you’d want to use that in a game this pretty is beyond us. The question is, what rig are you going to need to get the best out of it?

It’s nice to see Rise of the Tomb Raider playable on some relatively old hardware, but it’s also worth pointing out that if you want to target 1440p or true 4K output, you’re going to need something beefier than a GTX 1060, or be prepared to compromise on frame rate or detail levels. Or an Xbox One X, apparently, which makes Microsoft’s more powerful console seem very impressive indeed. Just saying.