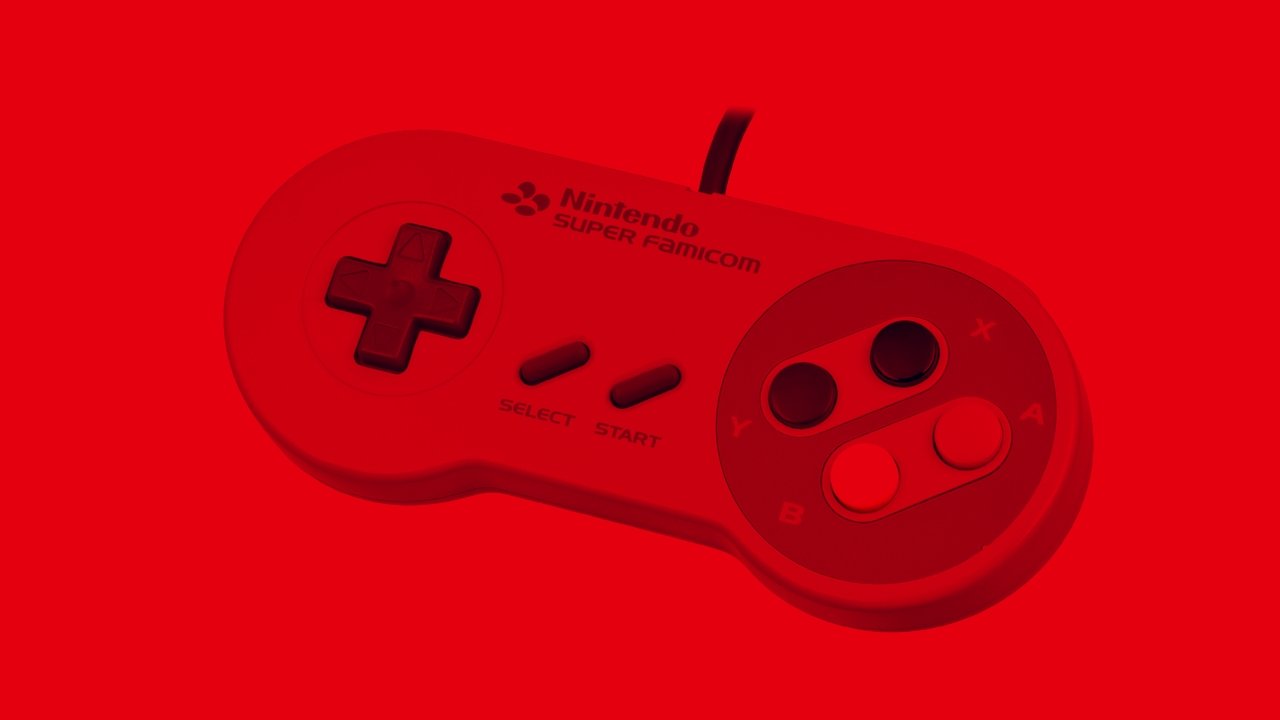 Looks like we’ll soon be one step closer to Virtual Console on Switch. Or, at least we’ll have some more SNES controllers.

Earlier today ResetEra user Link83, shared an FCC filing that seems to indicate that Nintendo may be planning to release wireless SNES controllers sometime next year. The filing includes one black-and-white diagram showing the back of the controller. The controller in the picture is marked with a label that reads, “MOD: HAC-042,” indicating that the controller is intended for use with the Switch. (“HAC” is the model prefix for the Nintendo Switch and its accessories.)

The controller appears to have ridges along its top edge. These indentations could indicate shoulder buttons and/or the area where the controller would connect to the Switch. Nintendo released similar wireless NES controllers for the Switch last year following the launch of Nintendo Online.

Nintendo’s two previous consoles, the Wii and the Wii U, included Virtual Console. So, the company puzzled consumers when the Switch released without a similar digital storefront. Instead, Nintendo opted for a Netflix-style approach. With its Nintendo Switch Online subscription, the company has made a growing library of classic games available for subscribers.

If this FCC filing is any indication, Nintendo may be gearing up to release SNES games on Switch in the future.