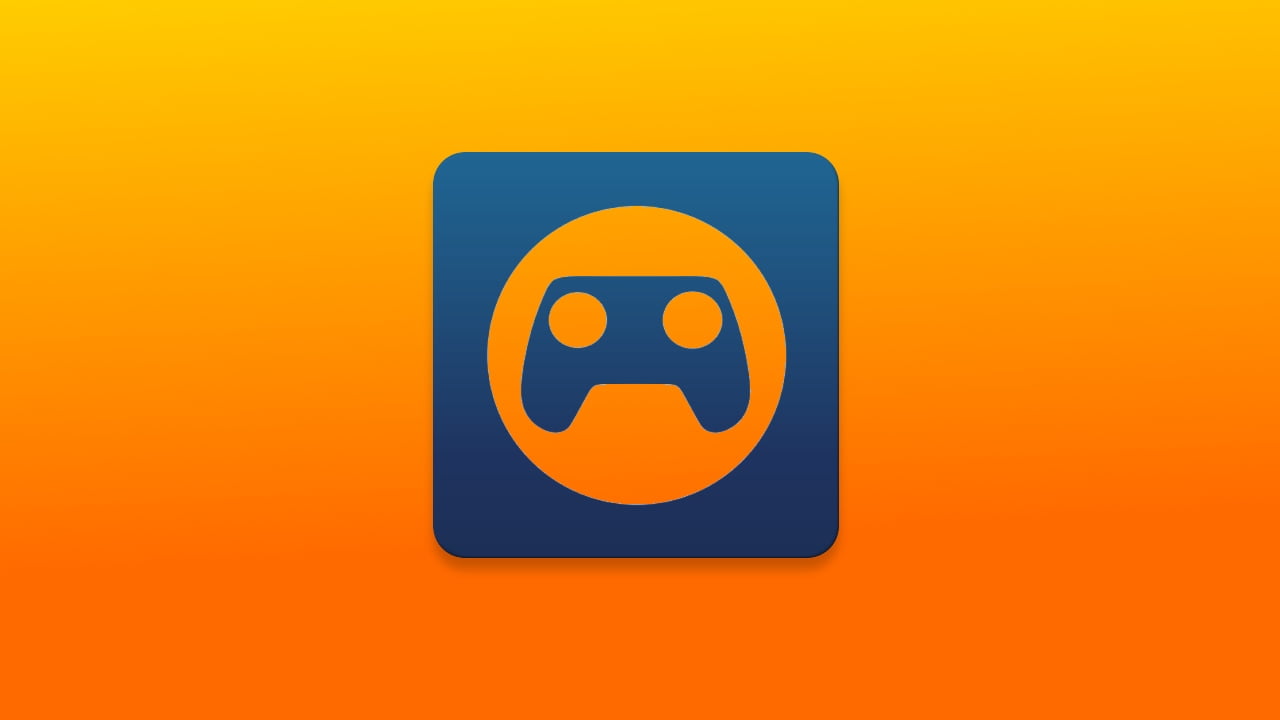 Steam Link Anywhere, currently in beta, allows you to stream your Steam library to compatible devices over the internet.

Valve released the Steam Link hardware in 2015. The idea was a noble one. Here is a piece of hardware that Valve certifies is compatible to stream your Steam library over your home network, much like Sony with the PlayStation TV. This was in addition to PC-to-PC streaming which, among other things, allows you to stream from a good spec PC to a lower-powered one (like a Mac or an old laptop).

It was a neat idea, but the Steam Link hardware didn’t exactly sell like hotcakes. In fact, Valve was flogging them for a dollar at once stage, and giving them away for free at E3. That’s not a ringing endorsement, but the issue wasn’t with the idea. The issue was perhaps more that the Steam Link is little more than a basic dongle – like a Chromecast or Amazon Fire Stick – which are, in themselves, cut down mobile devices with most features disabled.

Why would you want a Steam Link when, in theory, the phone in your pocket probably has better hardware?

Valve got the message and, in November 2018, discontinued the Steam Link. This wasn’t the end for the technology, though: they’d snuck out an iOS and Android version of the Steam Link software earlier in the year.

That meant you were able to stream to devices around your home, on the same local network as your main PC, but streaming outside the home was off the table. Well, that’s not entirely true. You could connect back into your home network over a VPN, but the performance overhead of doing that is rubbish (and the performance of streaming to a wireless device is shaky enough as it is).

Now Valve has just announced Steam Link Anywhere, an update to the Steam Link app which allows you to stream your Steam library over the internet. It’s currently in beta, and performance can vary, but for the most part, it’s a functional technology. Simply download the latest update to your app from the app store, and switch the Steam client on your PC into beta mode, and you’ll have access to Steam Link Anywhere.

Valve has release details (and some basic instructions) for the Steam Link Anywhere app over on their forums.