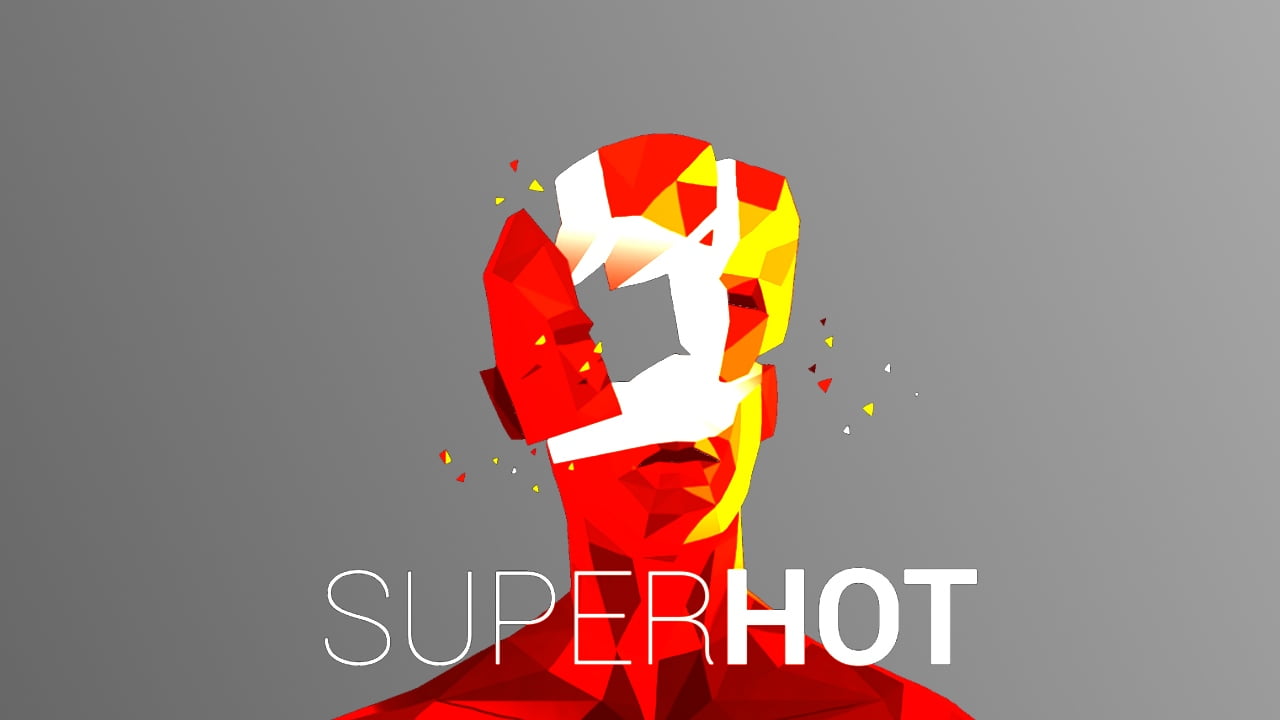 Get ready to dodge bullets, knives, projectiles, and pink-eye with the Superhot VR: Arcade Edition.

Superhot works on a brilliantly simple premise. When you move, time moves around you. When you stop, time stops. It’s like a cross between The Matrix and chess, and it’s slick, smart, and stylish in equal measure.

Then came Superhot VR, which puts you inside the experience. Yes, it’s a little harder to entirely stop when you’re wiggling around with VR controllers, but you also get to fight and dodge like a motion capture badass. In virtual reality, Superhot is almost all Matrix, all the time.

Do you know what else is cool? Virtual reality arcades. In environments with big screens – particularly 360-degree, wrap-around ones – it turns virtual reality from a solitary to social experience. Case in point: Brie Larson playing Beat Saber.

Superhot VR: Arcade Edition is a version of Superhot VR that’s specially tweaked and tuned for virtual reality arcades, “location-based experiences”, and public performance. That means an all-new points system and scoreboard, new game modes with time-limited options, and an “attract mode” – the videos that loop on arcade cabinets to tempt players in.

“It was clear there was a large appetite for a version of Superhot VR that played amazingly well for both players and operators in a public setting. It was an obvious decision for us to greenlight a project and hire a team solely focused on making it happen. It’s exciting for us to be in the LBE space and part of this growing industry sector.” – Alastair Hebson, head of special projects, Superhot Team

It all looks great, doesn’t it? Just watch out for the hygiene on those multi-user VR headsets.