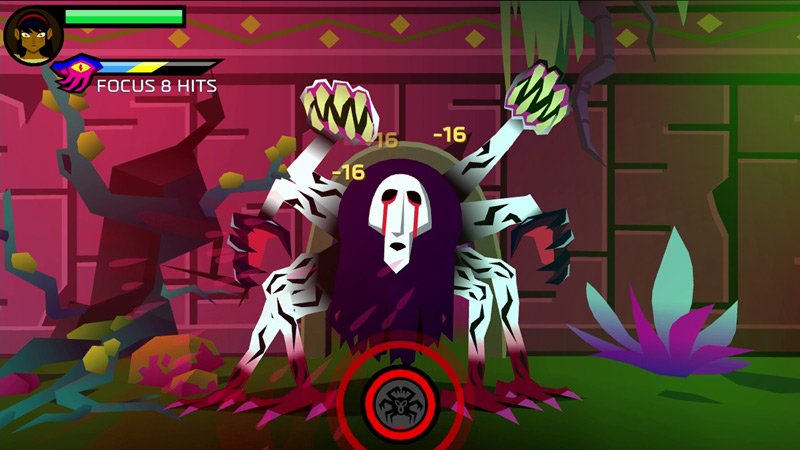 Well, this is an unexpected treat. Severed was originally released on PlayStation Vita in April 2016, before making the jump to iOS, Wii U and 3DS. We’d heard that a Nintendo Switch version was in the works, but didn’t realise it would appear quite so suddenly. It’s a welcome surprise, and another top-tier indie game for the Switch.

The game sees players take on the role of one-armed warrior Sasha, who must embark on a treacherous quest to find her family. The game features a blend of hack, slash, and swipe combat, and tricksy environmental puzzles. It’s a really fun – and beautiful – game, and a worthy followup to the studio’s equally accomplished Guacamelee!