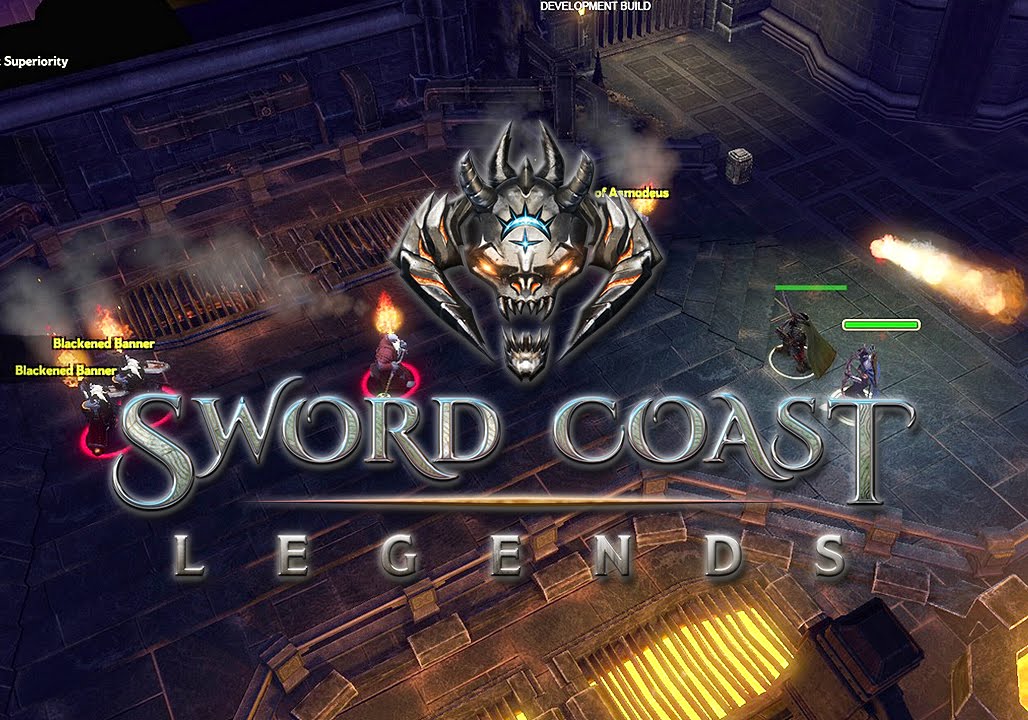 There is an element of planning involved in E3 events to ensure you get the maximum focus. Usually, this involves scheduling your E3 briefings at different times to everyone else – exhibit A: Square Enix moving theirs so it didn’t clash with Nintendo’s – it just makes good sense.

But to wait until E3 has finished, and then wait another two full weeks? That’s taking the “don’t clash” advice to extremes!

Yet here we are, receiving a press release that says Sword Coast Legends developer n-Space is planning an “extended E3 livesteam on Twitch” – their words, not mine – and it’s got us a little bit confused.

Let’s see what they have to say for themselves:

Join n-Space President and Sword Coast Legends Game Director Dan Tudge as he and the development team provide fans with an extended 30-minute look at the press-only demo from E3 2015 featuring first ever public reveals of campaign creation, dungeon master tools and much more!

Tune in as an adventure is created and modified in real-time and watch as four players work together to try and overcome the challenges of the Spider Caves and the monstrous Demon Web Terror.

Also, the team will give away some exclusive swag in celebration of a successful E3 2015!

Ah. That makes a bit more sense. They’re taking the press-only Sword Coast Legends demo they showed off at E3 and making it available for the general public to consume, much like Naughty Dog have just done with the extended E3 gameplay trailer of Uncharted 4.

Welcome to the party, pal.