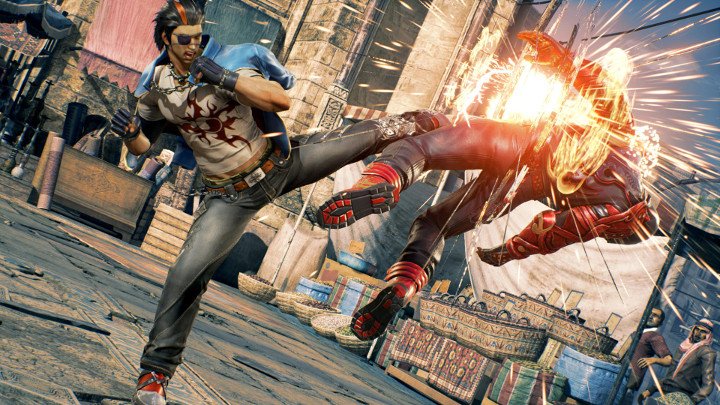 The King of the Iron Fist comes to PC for the very first time, but what are the Tekken 7 system requirements?

Fighting games resisted the PC platform – or perhaps, were resisted by it – for a very long time. Something about the keyboard controls and tendency against local multiplayer just didn’t really fit. You just can’t beat getting two fighters around an arcade cabinet, can you?

Online multiplayer isn’t the sickly, unreliable kid it once was, though. And with fighting games like Street Fighter V making a massive impact on the eSports scene, it was only a matter of time before Bandai Namco’s veteran series made the jump.

But what are the Tekken 7 system requirements, when it makes its PC debut next week?

6GB of RAM is a funny number, isn’t it? Yes, you can mix and match 2 and 4GB memory modules to make 6GB in a system, but nobody really does. With 4GB DIMMs so cheap and mismatched memory modules rife for issues (if they’re not the same speed, you’ll operate at the lower module’s spec) it’s rare to see 6GB systems any more.

There’s also a new GeForce ‘Game Ready’ driver for Tekken 7 out, for you to make sure your system is ready.