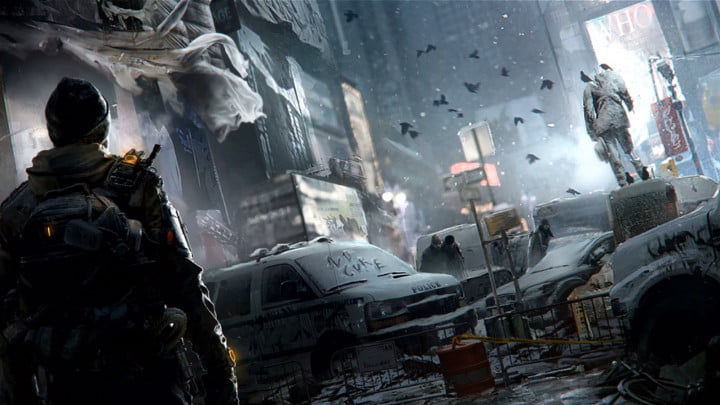 Like The Division, but wish it was even more of a grind? The Division’s survival update might be for you, you masochist.

Online games are tedious. There, I said it. We were all thinking it, but I just went and vocalised it for you. You’re welcome.

Ubisoft are planning to up the interest in their somewhat faltering online vehicle with their next big expansion, The Division‘s survival update. What’s in it? More grinding, folks.

The Division‘s survival mode will come in both PvP and PvE flavours, and will see 24 players competing to, well, not die. Hence the name. Players are infected with the smallpox virus – the game’s diabolus ex machina – and are all competing to get to a cache of medication in the centre of the map. To make survival mode even more “fun” players will be stripped of all their high level gear, and will have to manage their hunger, thirst, and energy levels, whilst also balancing out the progression of the virus with retroviral drugs.

Players who die on The Division‘s survival mode servers will be booted off, and won’t be able to re-join until the game ends. You can die from hunger, thirst, that infernal disease, or of course, getting shot in the face. Games are expected to last up-to two hours, because that’s around how long it should take for the virus to kill all players.

But if you get to the centre of The Division‘s survival mode? Well, you survive, but that’s also two hours of your life you’ll never get back. You’re technically the winner, but there are no winners here.

Buy The Division from Amazon.