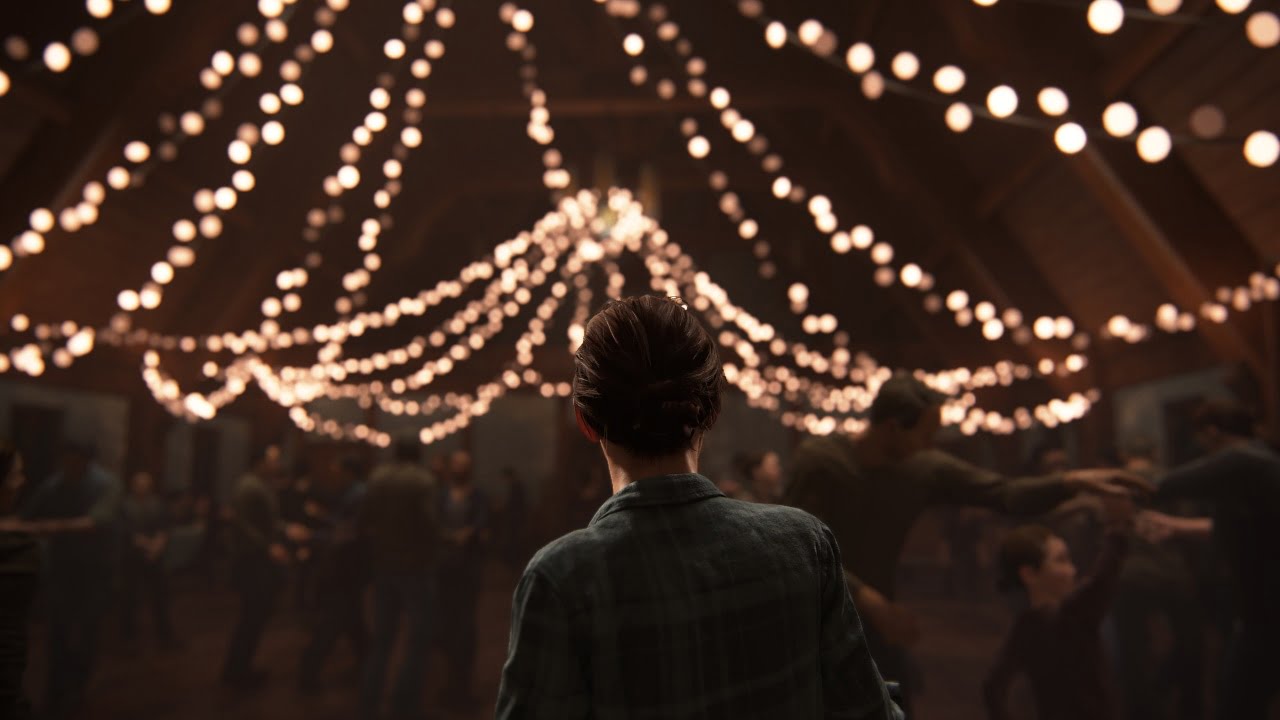 Following last month’s release date announcement, The Last of Us Part II has been delayed by a few months.

Today, Naughty Dog creative director Neil Druckmann has announced on the PlayStation Blog that the release date for The Last of Us Part II has been delayed.

“It was during the last few weeks, as we were closing out sections of the game,” Druckmann begins, “that we realised we simply didn’t have enough time to bring the entire game up to a level of polish we would call Naughty Dog quality.”

“At this point,” he continues, “we were faced with two options: compromise parts of the game or get more time. We went with the latter, and this new release date allows us to finish everything to our level of satisfaction while also reducing stress on the team.”

What’s heartening is that, based on the reaction we’ve seen across social media, nobody has pilloried Naughty Dog for this decision. People have been generally very supportive that Druckmann and the team want to take extra time to make The Last of Us Part II as good as it can be. Cast your mind back to the hate and bile towards Hello Games (and, weirdly, Kotaku’s Jason Scheier) for the delay of No Man’s Sky and it feels very different.

It’s also encouraging to see publisher Sony trusting Naughty Dog to make this decision. In the year of the PlayStation 5 – and with Ghosts of Tsushima to also fit in between The Last of Us Part II and the PS5’s holiday release – it shows a commitment to both the quality of its first-party games, and to the wellbeing of the staff at its studios. In previous years, hellish crunch would have always been favoured over delaying a high profile release. How times have changed.

“We hope you understand that this additional time ensures that The Last of Us Part II lives up to our collective ambition as well as our commitment to the highest level of quality,” Druckmann says, in closing. “We know the extra few months will add to what may already be an excruciating wait for all of us. We are grateful for your patience and continued support.”