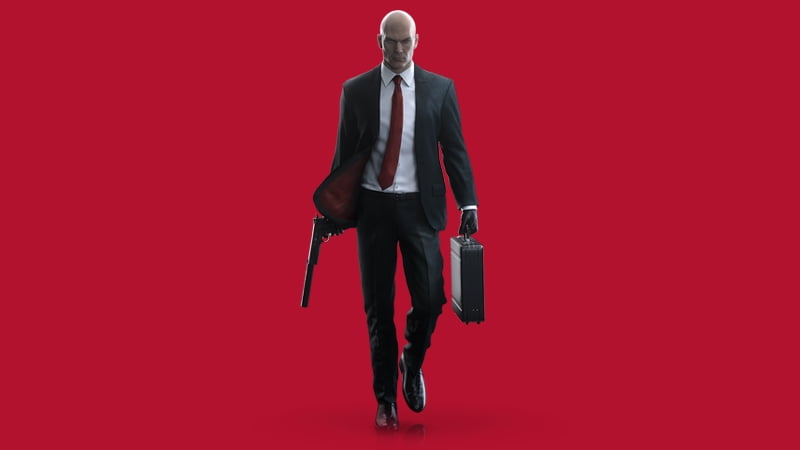 Want to know where you’re going on your assassination tour? Here are all of the Hitman 2 locations (and a trailer to show them off).

Spare a thought for the PR folks working for Warner Bros. Barely a day goes by that we don’t get an email from them with a new tease, tidbit, or trailer. Often, there’s not much in the way of new information, but they send them all the same. At the moment they’re mostly for Hitman 2.

Between that, and all of the other WB Games properties, that amounts of a lot of emails. They work hard for their wages, is the key takeaway here.

Today, though, is not one of those days. Today, the latest trailer gives us some really interesting new information – all of the Hitman 2 locations.

And here, in case you missed it, are all of the Hitman 2 locations:

Most of those are fairly self-explanatory. We’ve already seen Miami and Colombia, while Mumbai looks like it will be another typically busy Hitman location. Hawke’s Bay is a wineries-and-beaches area of New Zealand, while Vermont is a New England state known for its beautiful landscapes, ski resorts, and maple syrup.

The Isle of Sgáil, however, is a more intriguing prospect. As far as we can tell, it’s not a real place, though based on the name – sgáil is a Scottish Gaelic word for shadow – somewhere in the Orkneys or Shetlands would be a safe guess. There might even be a Wicker Man, Summerisle sort of vibe, given the cultish overtures of the first season’s final location.

You’ll get to visit all of these Hitman 2 locations when the game launches on November 13, 2018. Unlike the previous season it won’t be released in episodes, so all locations will be available on release day.