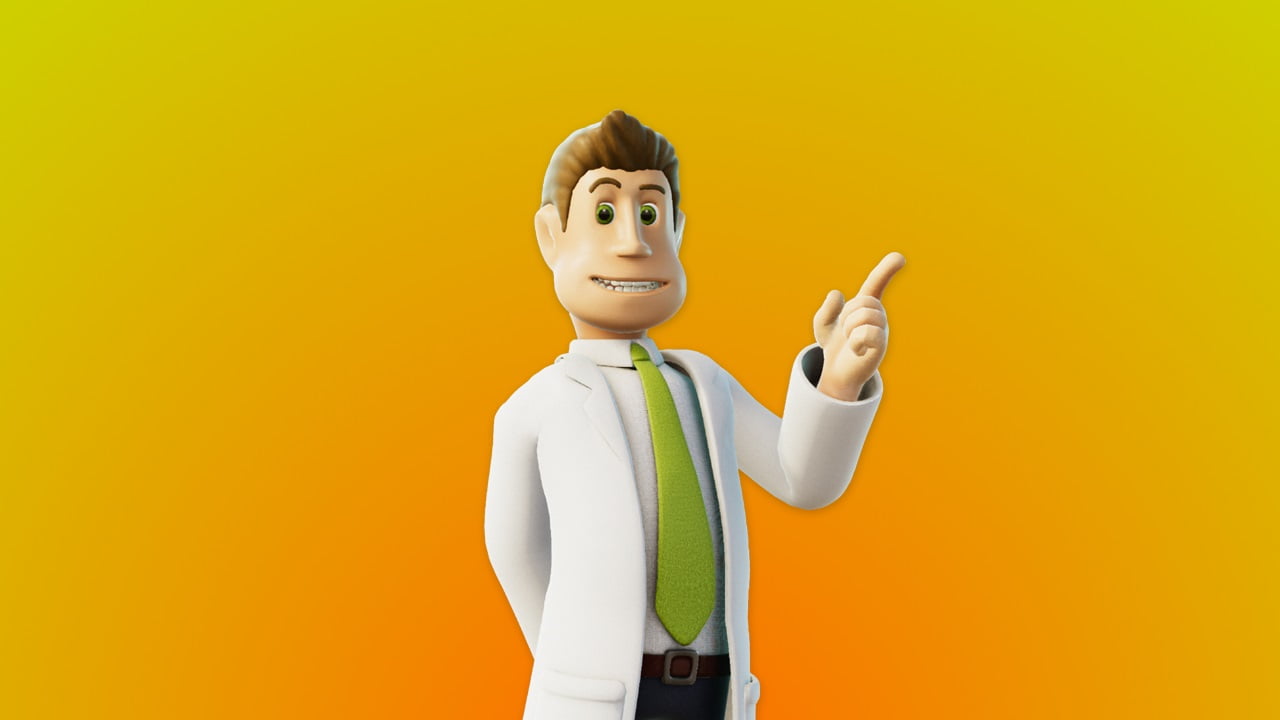 Two Point Hospital is coming to consoles later this year.

The fact Two Point Hospital was a success surprised no one. Take an established formula no longer in production, in this case, Theme Hospital; create a spiritual successor for modern audiences; profit. (See also: Cities Skylines and Sim City; Planet Coaster and Theme Park; Castlevania and Bloodstained.)

It’s, therefore, no surprise at all to see Two Point Hospital announced for consoles.

Developed by Two Point Studios – made up of Theme Hospital veterans – and published by Sega, Two Point Hospital is a logical fit for consoles. As strategy games go, it’s less fiddly than most to control. It’s also chock-full of bold graphics and easy to understand visual cues, which will make the trip from playing on a monitor at close range to a telly on the other side of the room – or handheld, on the Nintendo Switch – much easier.

Two Point Hospital will be admitted to PS4, Xbox One, and yes, Nintendo Switch later in 2019. The game will be available in both digital and boxed retail formats.