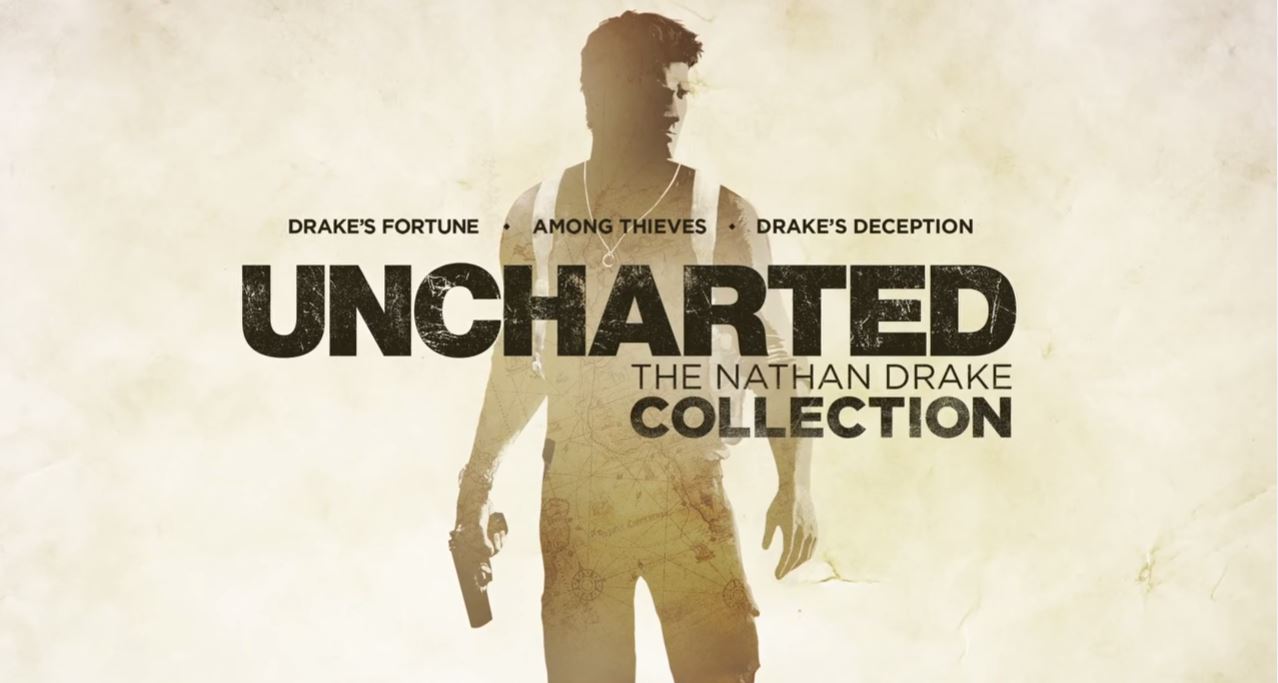 In amongst work on Uncharted 4 and The Last of Us 2, Naughty Dog finds time to bundle Uncharted: The Nathan Drake Collection for PS4.

There never seem to be any secrets in gaming anymore, with more leaks than Edward Snowden’s boat*.

It was with a small amount of glibness, however, that the gaming world reacted to the leak of Sony’s best buddy (and exclusivity hero) Naughty Dog had their PlayStation Exclusive Uncharted: The Nathan Drake Collection leaked by Sony themselves. On the mobile site. For a short time. But still, that’s an egregious case of friendly fire if ever we saw one.

No doubt Sony/Naughty Dog were planning to drop this trail for Uncharted: The Nathan Drake Collection at E3 on June 15, along with revealing its release date of October 9 2015, but it’s out in the wild now. Leaks happen. There’s nothing that can be done about it after the fact.

OK, to be fair to Naughty Dog, the trailer itself isn’t very exciting but what it represents really is. The HD remaster of The Last of Us is still one of the best PS4 exclusives since, well, the original version on PS3, and before Bloodborne was released in March The Last of Us Remastered was still the true killer exclusive in the PS4’s arsenal. Anybody going to argue in favour of The Order: 1886? No, I didn’t think so.

So when Uncharted 4: A Thief’s End drops in early 2016 we’ll all be ready and suitably excited for it; doubly so because we’ll have had since October 9 2015 to enjoy the first three titles in the Uncharted series – Drake’s Fortune, Among Thieves and Drake’s Deception – in beautifully remastered 1080p on PS4.

Yes, Uncharted: The Nathan Drake Collection isn’t a new release but it’s still an important one, just as The Last of Us Remastered was in mid-2014. It will bring gamers who didn’t own a PS3 up to speed for A Thief’s End and will serve as a handy set of recap prequels for those who have played them before; plus, it’s three great games for the price of one, which can only be a good thing for the consumer.

*This is hyperbole. At best, it’s a barely clever wordplay, and at worst, it’s just plain stupid. We don’t know where Edward Snowden is, or if he is indeed on a boat or otherwise… No! Stop! Please, I’ve told you everything I know! Not the waterboarding again…

Double Fine, Tim Schafer’s legendary adventure game studio recently acquired by Xbox, has been remastering its back catalogue over the years. Day of the Tentacle, Full Throttle and Grim Fandango have all received the spit-and-polish treatment, bringing these classic adventures to a new audience, a whole new generation of players.

But if you recently upgraded your Apple Mac to macOS Catalina, you might have found they no longer worked. To be fair, you’ll have found lots of things stopped working. Indie development Twitter is filled with horror stories of games that suddenly broke on Catalina, while the economics to put it right often doesn’t stack up.

Thankfully, Double Fine has managed to find the time to fix the issue, and those classic remasters – Day of the Tentacle, Full Throttle and Grim Fandango – plus the more-recent Broken Age have all been fixed up and ported to macOS Catalina.

To celebrate, Double Fine is making these games free for Mac users for a limited time. You can pick up Day of the Tentacle, Full Throttle and Grim Fandango and Broken Age from the Apple Mac app store for absolutely nothing until the end of the day on Sunday, July 12.

(They’ll be back up to full price on Monday, but they’ll still be brilliant.)

We recall playing Infamous Second Son shortly after the launch of the PlayStation 4, so it feels appropriate to bookend the generation with a demonstration of how far the studio has come. We have a suspicion that Ghost of Tsushima is going to do very well. It’s also another late-generation example of how much power the PS4 still has to give.

We’re not so sure about Rocket Arena, which, following a long period of development, was unveiled at month’s EA Play Live. It’s an artistically bland 3v3 third-person shooter that looks both fun and forgettable.

We’re more excited to get our hands on Superhot: Mind Control Delete. The game began life as DLC for Superhot Team’s acclaimed time-bending action game, before becoming a full-blown follow-up. If you purchased the first game – i.e. you paid cash and didn’t get it through PS Plus – you can download Superhot: Mind Control Delete for free. It’s a fantastic gesture from a talented studio.

Other new PS4 releases include Warhammer 40,000: Mechanicus and Neversong.

We are still waiting on release date confirmation for a couple of new PS4 titles. We’ll update this page as soon as we get it.

Bookmark the Thumbsticks new releases page for the latest video games. You can also follow us on social media via Flipboard, Facebook, Google News, and Twitter. 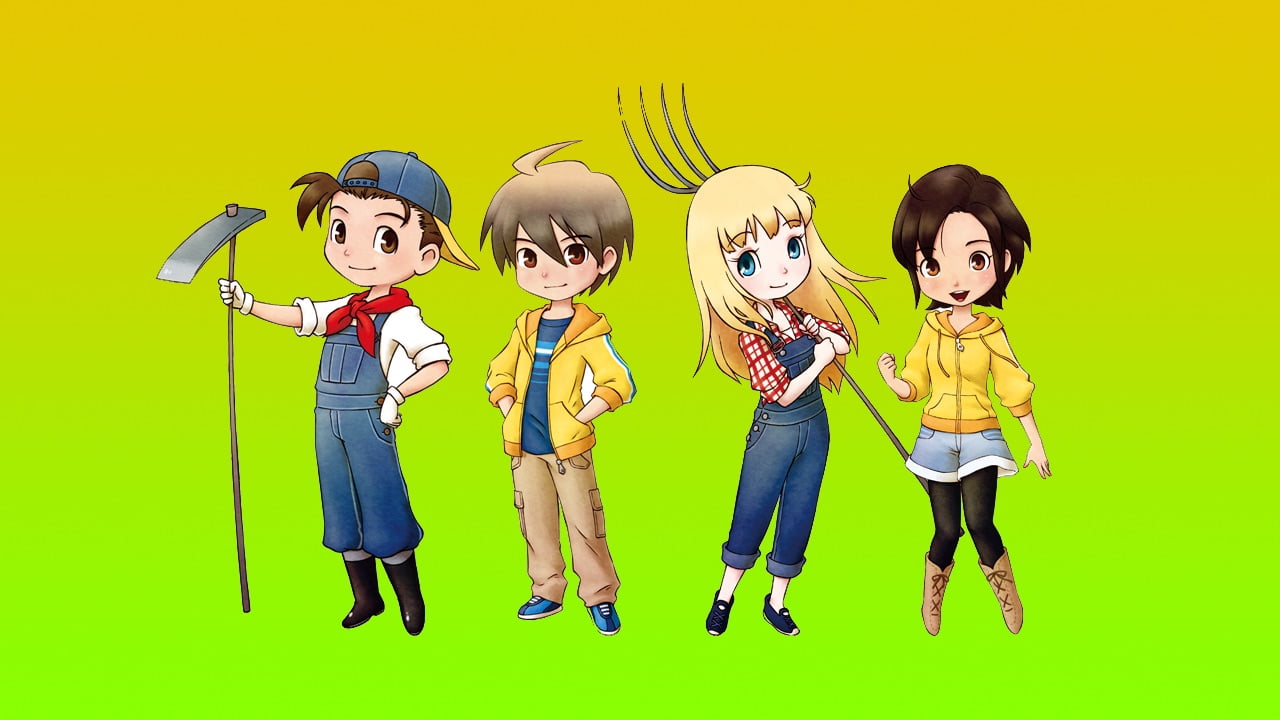 The Last of Us Part II, violence, and the problem with pursuing prestige TV