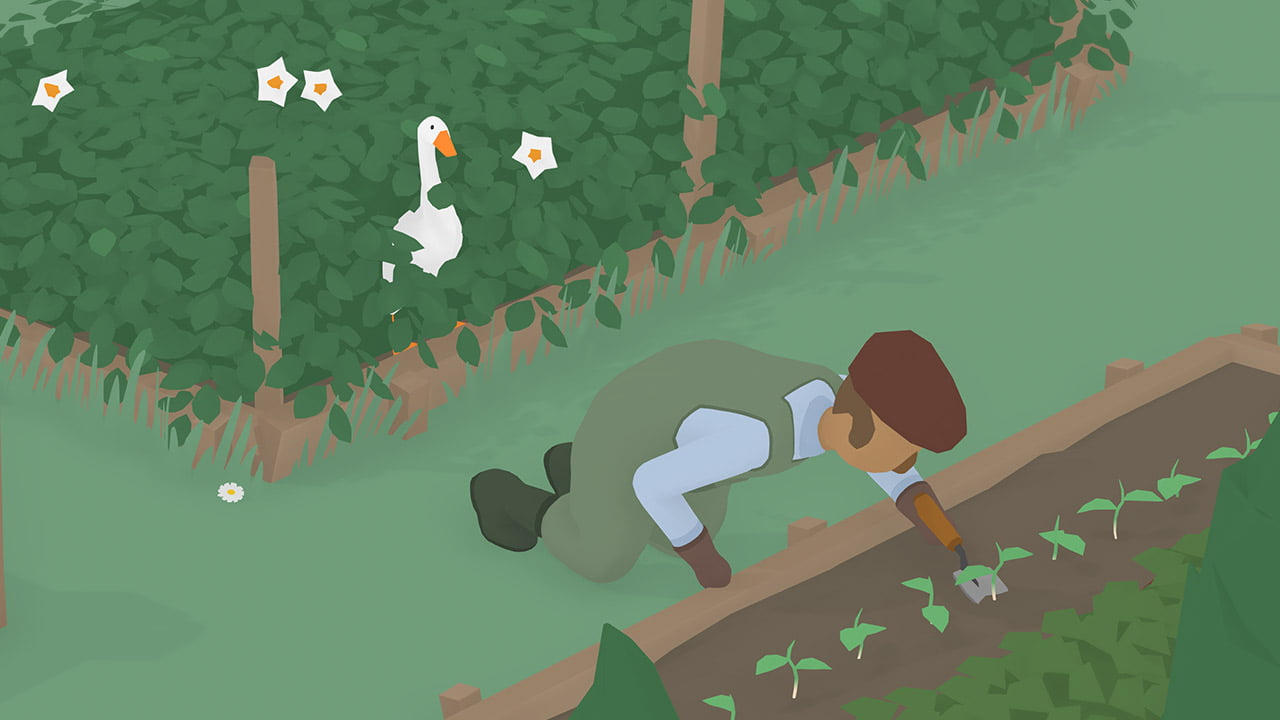 Untitled Goose Game is a giant viral hit, which means PlayStation 4 and Xbox One releases, and a potential mobile port, are on the way.

The whole Internet loves “asshole goose,” the goose who is an asshole to everyone. *5 seconds later* We regret to inform you that the goose is going to continue being an asshole on PS4 and Xbox One.

That’s right! Indie developer HouseHouse will release its bother-’em-up viral hit on home consoles at an unspecified later date. Mobile is also a possibility, according to the game’s publisher. The game launched on Switch and PC on September 20, and has inspired an avalanche of memes in the past few weeks.

The game has penetrated the mainstream cultural consciousness, getting shout-outs from Chrissy Teigen, Blink-182’s Mark Hoppus and the local news. It recently surpassed The Legend of Zelda: Link’s Awakening on the Nintendo e-Shop sales charts, a wild feat for a funny indie to pull on a Nintendo first-party title.

For more on Untitled Goose Game, check out the Internet.