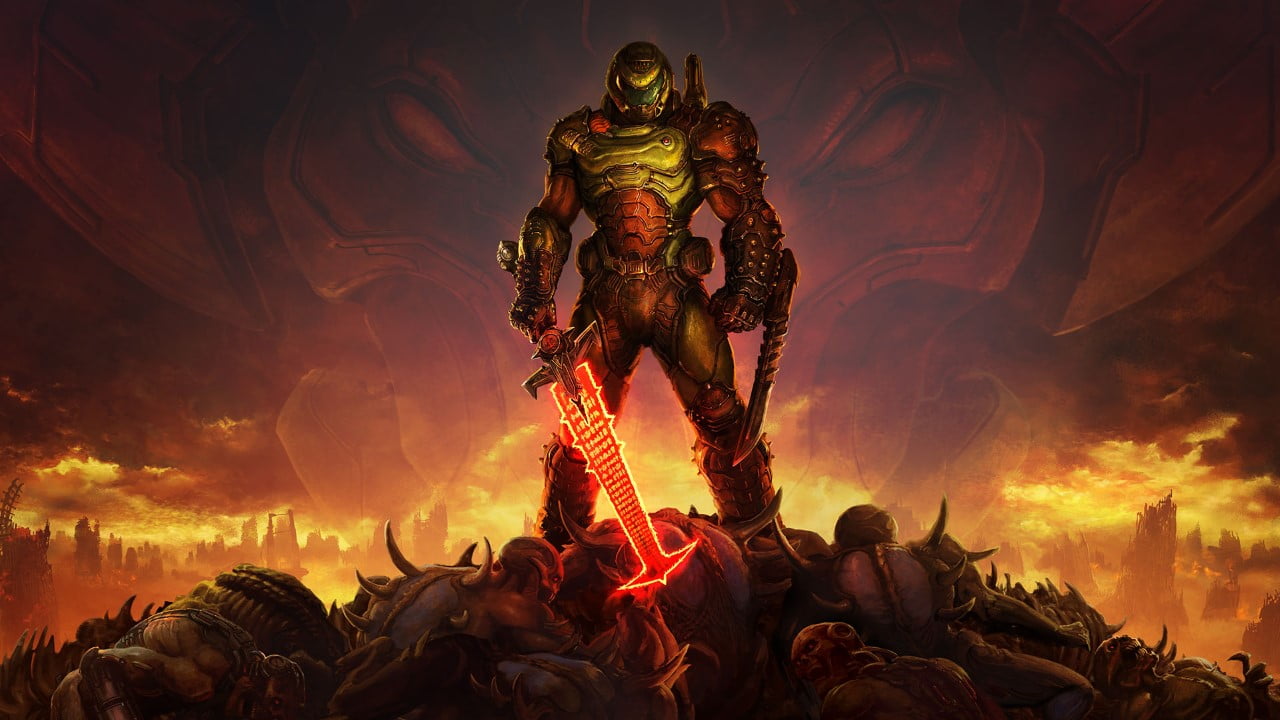 As you might expect from Id Software, the Doom Eternal system requirements are very extensive and thorough.

We like publishing system requirements here at Thumbsticks. In our editorial guide, stories have to meet three criteria – Is it verifiable? Is it interesting? Is it useful to readers? – and system requirements generally meet all three. Well, you could argue the “interesting” point, but if you like PC hardware, then it’s definitely interesting.

And then there’s Id Software. The company has been at the forefront of video game graphics for almost 30 years. Wolfenstein, Doom, Quake – the early days of 3D gaming were formed and shaped by Id.

So as you might expect, a system requirements announcement from Id Software – in this case, for Doom Eternal – are thorough and detailed to the extreme.

Because Doom Eternal is getting a boxed PC release – though sadly not an early-90s big box – and releases in just 10 days, the box art for the retail PC version has already been printed. And with the final rounds of testing and optimisation in the run-in to the game’s release, this has led to a few changes since the retail PC version was printed.

Updated Minimum Spec (from what is printed on the PC box)

Updated Recommended Spec (from what is printed on the PC box)

But that’s not all!

Xbox One and Xbox One S