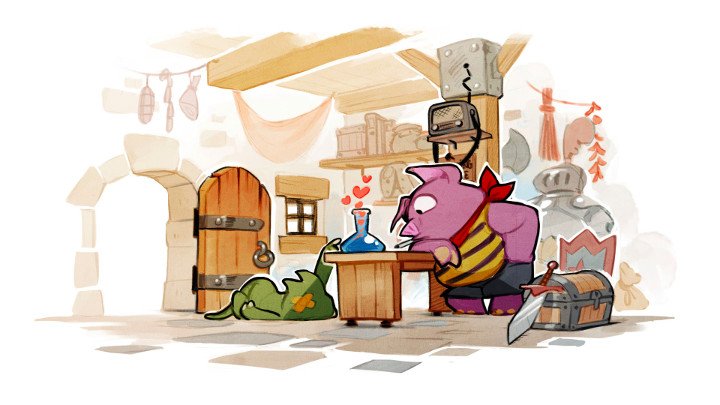 Get ready, Mac and Linux gamers – Wonder Boy: The Dragon’s Trap is on its way to a system near you.

Wonder Boy: The Dragon’s Trap is really rather good. In fact, it’s brilliant. It’s one of the finest platformers we’ve played since, well, it originally came out in 1989, and it’s hands down the best retro remake of recent times. You should read our review on it – it’ll make you want to play it.

And soon – very soon, in fact – you’ll be able to play it on more platforms than ever before. Specifically there will be Mac and Linux ports of The Dragon’s Trap, and they’ll be available on July 18, 2018. The more platforms the better, as far as we’re concerned; everyone needs to get in on this.

Here’s the details of the Mac/Linux announcement from the official The Dragon’s Trap website:

“Ported by Ethan Lee (flibitijibibo.com), who brought plenty of games to those systems (FEZ, Flinthook, Bastion, Transistor, Shenzen I/O or Super Hexagon…), the game will be available next week for both Mac and Linux! You can wishlist the game on Steam, and if you already bought it for Windows it will work on your other computer platforms.”

And if you visit that page, you’ll also see that the glorious soundtrack – a chiptune masterpiece that, like the main game, has been fastidiously brought into the modern age with a beautiful orchestral arrangement – is also available to purchase right now, from Bandcamp and Steam. It’s a whopping 89 tracks, and costs less than a fiver.