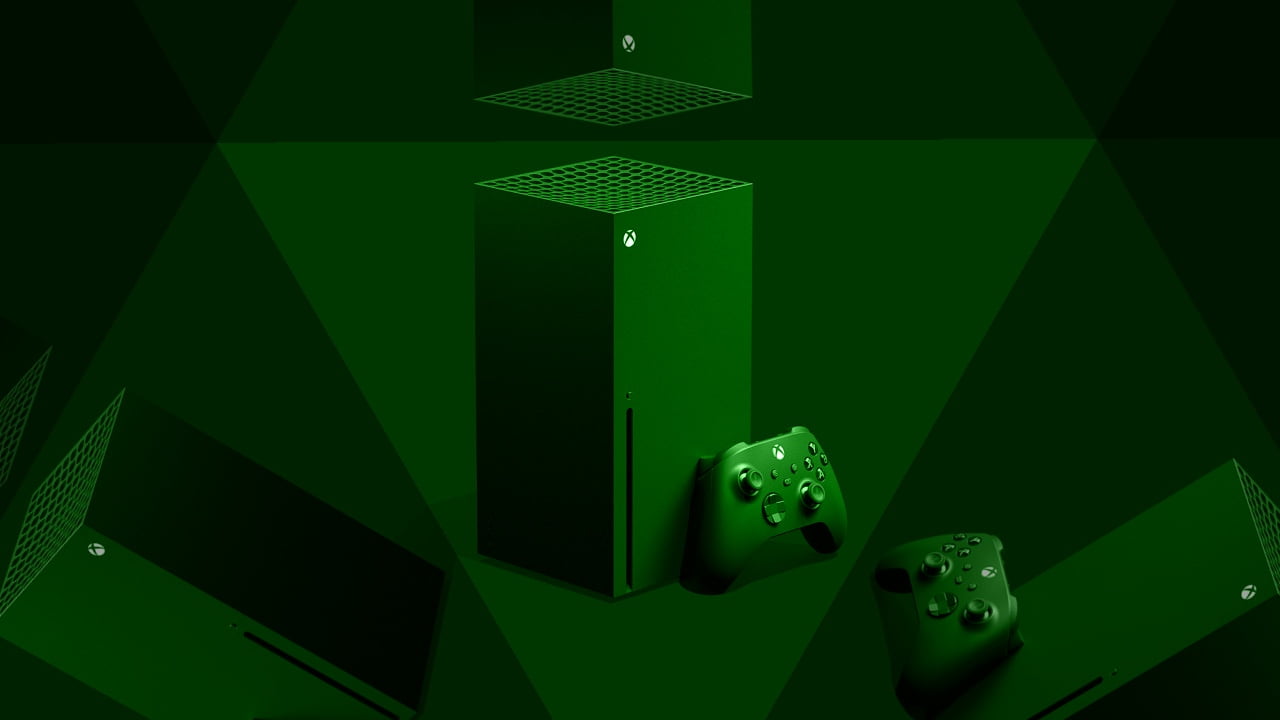 If you still think that word sounds made up, you’re not alone. But, annoying vernacular aside, Xbox Series X will indeed be a powerful console. According to a new post from Xbox head Phil Spencer on Xbox Wire, it will have 12 teraflops. That’s twice as many as Xbox One X and almost 12 times as many as a launch Xbox One.

But, Series X has more to offer. Like, built in support for DirectX Raytracing. That means more realistic lighting and sound, as the console simulates the reflection of light and sound waves off surfaces.

Xbox Series X and the Future of Backwards Compatibility

But, let tech take a backseat for a minute. Some of the most potentially game-changing features have little to do with technological advancements.

Instead, they have everything to do with Xbox’s changing attitude toward its place as a platform holder in a more open gaming ecosystem. Spencer confirmed that, with Series X, Xbox will continue to make thousands of games from each generation available to players via backwards compatibility.

Additionally, he confirmed that developers will have the option to make a game available across all Xbox hardware with one purchase. So, buying Cyberpunk 2077 on Xbox One at launch will also net you the next-gen version, with any upgrades, down the road. Unsurprisingly, Spencer added that Game Pass will “continue to have our first party games, like Halo Infinite, included at their launch.”

Spencer also confirmed that the Xbox Series X will have “next-generation SSD,” though the write-up didn’t include any concrete details.

“Nearly every aspect of playing games is improved,” Spencer wrote. “Game worlds are larger, more dynamic and load in a flash and fast travel is just that – fast.”

More exciting on a practical level is the new ability to quick resume multiple games. So, for example, you could pass the time playing a single-player game while you’re waiting to get into a match in a multiplayer game. And, when you need to return to either game, you won’t have to, per Spencer, wait “through long loading screens.”

Additionally, the Xbox Series X looks to cut down on latency with “Dynamic Latency Input.” Spencer describes this as “a new feature which synchronizes input immediately with what is displayed.” Combine that with support for 120 fps and the Series X clearly has speed in mind.

So far, Xbox Series X has plenty to be excited about. But, it remains difficult to see why players who already own a PC should shell out for the new hardware.