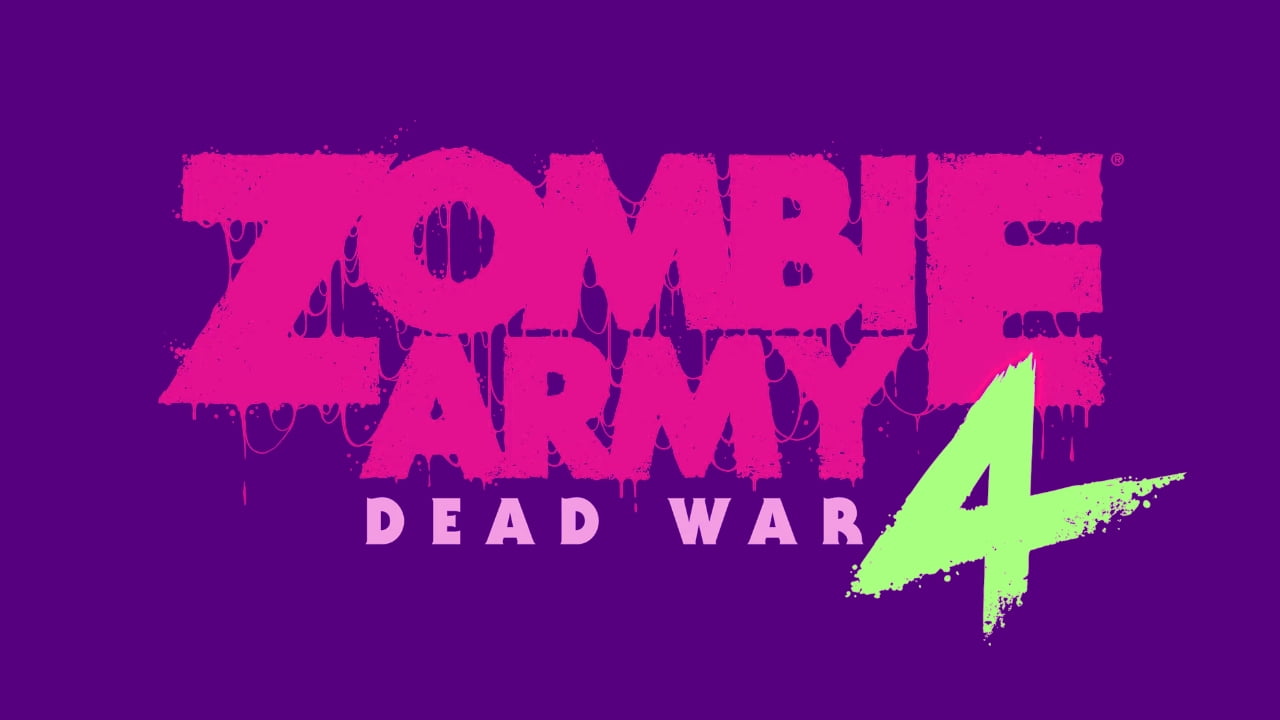 You only need surprisingly lightweight hardware to take on Hitler and his zombie hordes in Zombie Army 4.

The tradition (let’s call it that, why not) of putting zombies into your military shooter is not a new one. The most famous, of course, is Call of Duty’s zombie campaigns. They’re daft, over-the-top, and are often more fun than the main game proper.

But if you’ve got a game that’s already a bit barmy, like the Sniper Elite series – complete with X-ray replays and so many exploded testes – then you need to go all out on your zombie mode.

“The resistance have defeated Zombie Hitler and cast him into Hell,” according to the store description for Zombie Army 4: Dead War, “but the dead rise once again with greater hunger than before!”

It’s stupid, admittedly, but it’s no worse than J.J. Abrams’ “The dead speak!” crawl at the beginning of Star Wars Episode IX: The Rise of Skywalker. Oh no, wait, we’re not done–

“Continue the alternate history of Zombie Army Trilogy in huge new levels, and uncover a sinister plan that takes the Survivor Brigade across Italy and beyond! Fight the forces of darkness in corpse-riddled canals, survive a Zombie Zoo, and journey to dark, inexplicable places no person has been before… and lived to tell the tale!”

Thank goodness they pointed out it was an alternate history, eh? We did promise you silly, and Zombie Army 4 has it in spades. But what PC specs are you going to need to take on the undead hordes?

Those are extremely lightweight system requirements. We’ve been given no indication of what the target resolution and frame rate are for those specs, but that is a very modest graphics card.

(You could probably even get it running on modern integrated graphics, which can be comparable in power to the GTX 1030, but that’s not officially sanctioned by the system requirements, so your mileage may vary.)

We also haven’t been supplied a set of recommended Zombie Army 4 system requirements, but as is always the case with these things, the more you can throw at it, the better it will be.