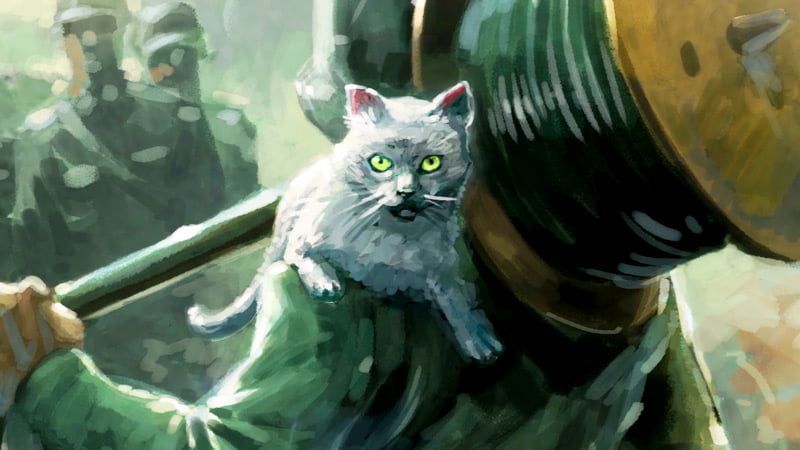 The new content for 11-11: Memories Retold will focus on the story of Jack and Eva, two children caught up in the events of the first world war.

Bandai Namco will be donating 100% of the profits from the DLC to support War Child UK’s Armistice 2018 campaign. War Child works with children and young people affected by conflicts around the world. The Armistice campaign – which is being run in conjunction with U.S. organisation, Children in Conflict – aims to encourage peaceful gameplay throughout the month of November.

The initiative is supported by a range of game developers and publishers including 505 Games, Madfinger Games, Devolver Digital, Tencent, and Wargaming, to name a few.

The 11-11: Memories Retold DLC will be released alongside the full game on November 9, 2018 for PlayStation 4, Xbox One, and PC.

Read our impressions of 11-11: Memories Retold, to find out more about the game’s narrative and visual approach.

For more information about War Child’s Armistice, head over to the official website.

Visit our new releases and sales pages for regular updates the games and promotions coming to the Playstation 4, Nintendo Switch, and Xbox One.