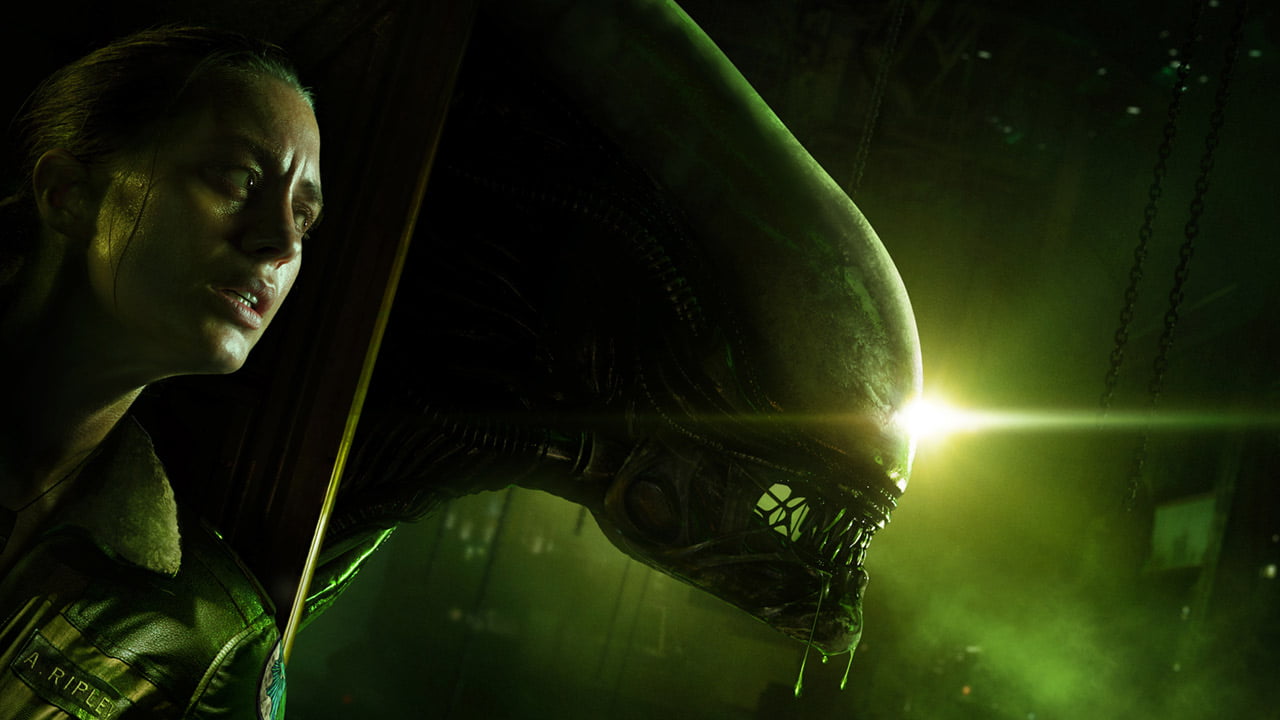 Alien: Isolation received plaudits across the board on its initial release for consoles and PC in 2014. Designed with meticulous attention to detail and featuring a slow-burning sense of dread, the game does everything you would want in a sequel to the iconic film franchise.

Set 15 years after the events of Alien, the game follows the story of Amanda Ripley as she investigates the disappearance of her mother on an isolated space station. You can probably guess the rest.

The game is the latest in a slew of older titles to get the Switch treatment and is due for release on the Nintendo eShop later this year. The Switch version includes all seven of the game’s downloadable content packs, including Last Survivor, a previously limited-release expansion that follows Ellen Ripley’s final mission onboard the USCSS Nostromo.

Although Alien: Isolation was developed by Creative Assembly, the Switch port is being handled by Feral Interactive, whose work on Grid Autosport was excellent. The new gameplay trailer certainly bodes well for the final product.

Alien: Isolation is set for release on the Nintendo Switch eShop later this year.