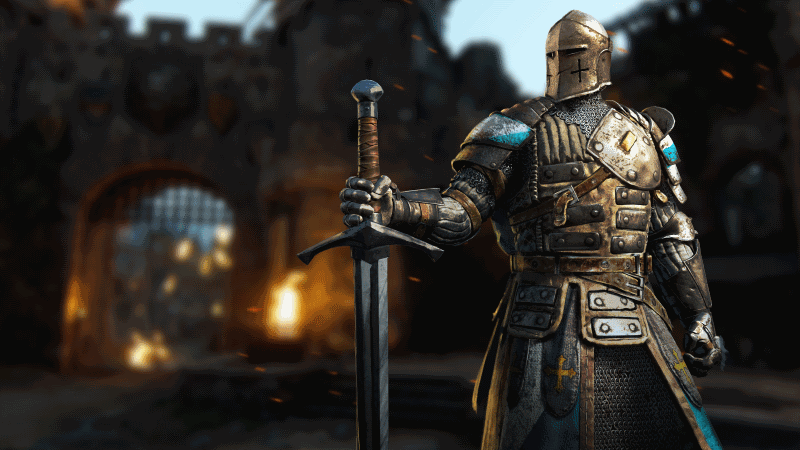 For Honor, Ubisoft’s multiplayer online melee combat game, has been plugging away for a little over a year, now.

It’s probably not as popular as Rainbow Six Siege, or as headline-grabbing as the likes of Far Cry 5 or The Division, but it has its fans.

To its credit, Ubisoft has been pumping its multiplayer offerings like Rainbow Six Siege and For Honor with new content. This has come in the form of “seasons” and, with five seasons down, there’s a lot more in For Honor than there was at launch.

Content alone isn’t enough, however. These shared online experiences need to keep players engaged and, where possible, attract new blood to replace those who inevitably drift off to newer things.

One way Ubisoft has been working to bring new players through the door is with free weekends. These semi-regular events allow players access to some, or in this case, all of the content of the game for a few short days.

The next For Honor free weekend will run from May 3rd to May 6th, 2018. It’s available for players on PS4, Xbox One, and Windows PC. If players enjoy their taste of the game during the free weekend, they can also pick up the game with a hefty discount: there’s up to 75% off For Honor from digital storefronts up until May 15th.