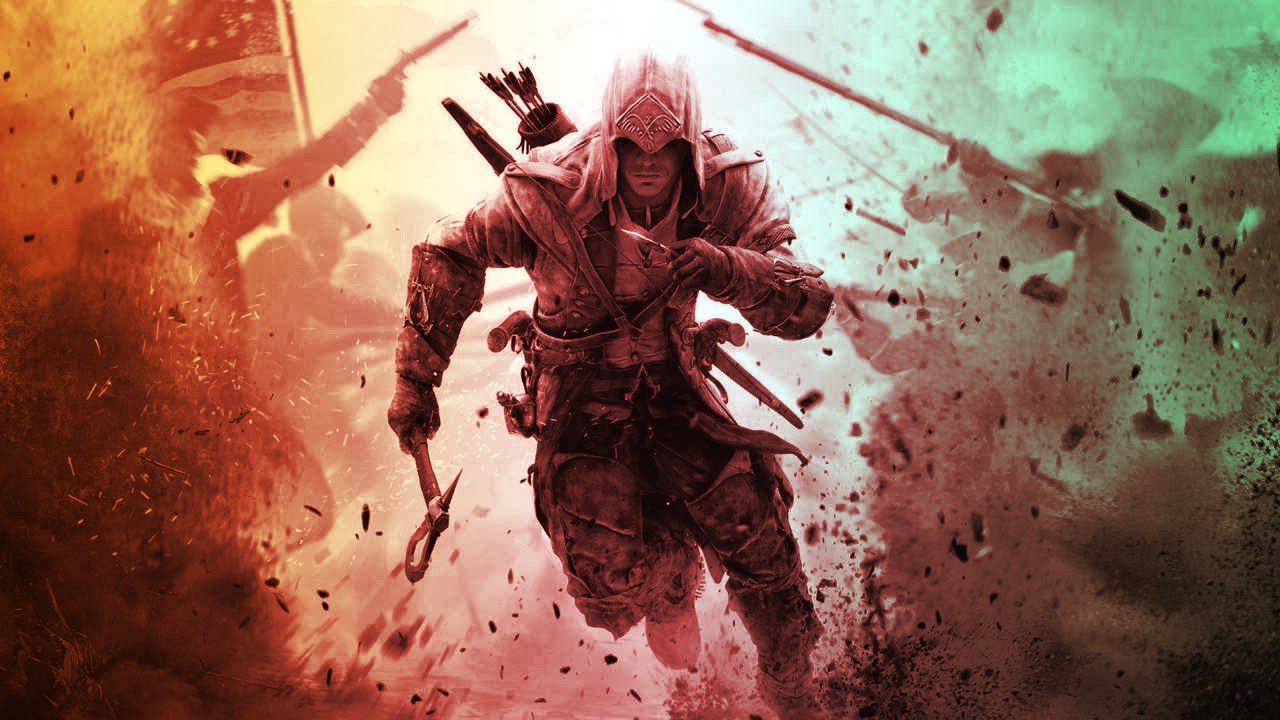 The Nintendo Switch port of Assassin’s Creed III Remastered gets a much needed patch.

Here’s a story I expect few people will care about. However, as I’ve spent around 40 hours playing Assassin’s Creed III on Switch, it’s news I’m pleased to report.

When Assassin’s Creed III was released for the Switch in May – two months after the PS4, Xbox One, and PC remasters – it was plagued with problems. The most irritating was the dreadful audio compression, and the persistent audio stuttering when loading into the game’s open world. It was a shame, as in many other respects the port is quite handsome.

Well, three months after release, Ubisoft has released a 2.8GB patch that fixes these issues and more. A quick look at the updated game shows a much smoother framer rate, a warmer soundtrack, and, so far, no audio glitches. Here are the full patch notes.