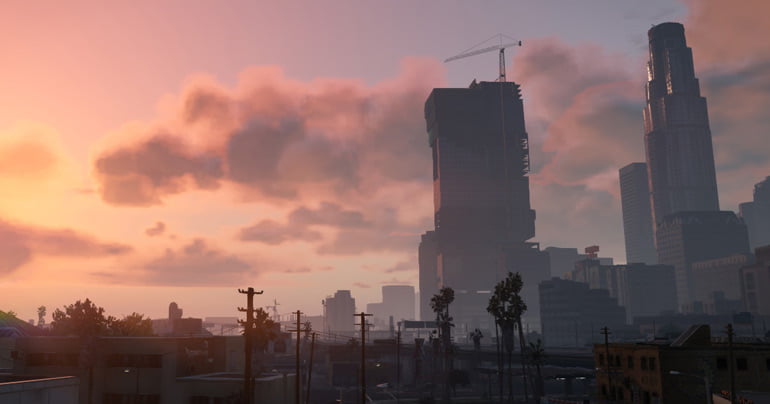 The Fellowship is the highest accolade bestowed by the Academy in recognition of an outstanding and exceptional contribution to games. It has previously been awarded to Gabe Newell, Peter Molyneux, Shigeru Miyamoto and Will Wright.

“We have long believed in the potential for video games to become a new form of cultural expression and worked to show that in our games, so for us accepting the BAFTA Fellowship is incredibly humbling,” said Sam Houser, Founder of Rockstar Games. “This honour reflects the creative vision and dedication of a huge number of people over many years, and we look forward to accepting the Fellowship on their behalf.”

Harvey Elliott, Chair of BAFTA’s Games Committee, added: “It is hugely exciting to be able to recognise the amazing contribution made by Rockstar to the games industry over the past 16 years. The creativity and passion exhibited by the Rockstar teams have inspired a generation of game developers to raise the bar in every aspect of game development. From design and mechanics, through to storytelling, cinematics and audio immersion, and in the process creating games that compete so profoundly on a global stage across all entertainment media.  Rockstar, this Fellowship is wholly deserved.”

The British Academy Games Awards take place on Wednesday 12 March at the Tobacco Dock, London, and will be hosted by comedian Dara O Briain.