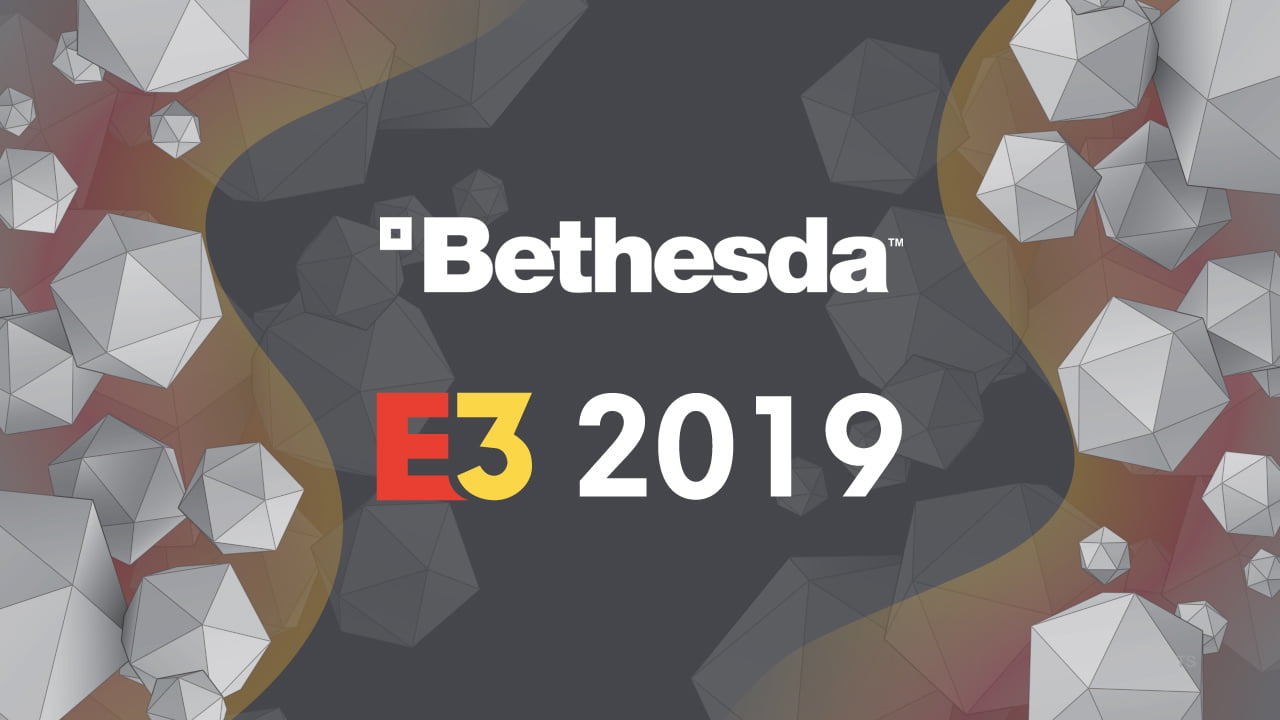 Here is the confirmed date and time for the Bethesda E3 2019 press conference.

Bethesda has confirmed they will be hosting their 5th annual E3 press conference on Sunday June 9, 2019.

#BE3, as the company likes to call it, will start an hour earlier than last year, kicking off at 5:30pm PT.

In a ‘Save the date’ blog post, the company says: “We want to ‘Be Together’ with all of you this year and with that in mind we are planning to invite more of you, our biggest fans, to join us on our biggest night of the year.”

Follow the mixed reception to last year’s E3 media showcase, what can we expect?

Bethesda has already confirmed that we’ll see a lot more of Doom Eternal. Along with a deep dive on its gameplay, we should also get a release date, and perhaps some information on its Google Stadia release.

Wolfenstein Youngblood should also make an appearance ahead of its July 26 release date, but it’s unlikely we’ll see much, if anything, of Starfield, or The Elder Scrolls VI.

We can, however, expect updates on the content roadmaps for Fallout 76, and The Elder Scrolls: Blades.

And our secret hope: Fallout 3 or New Vegas for the Nintendo Switch, and no Andrew WK.