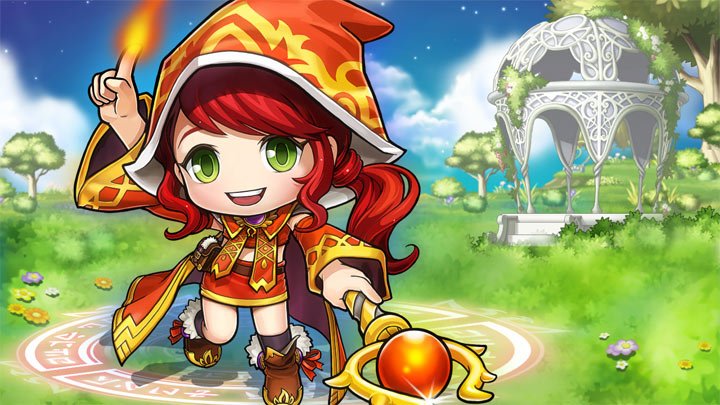 A new update brings the fan favourite Blaze Wizard to the iOS and Android version of MapleStory.

Blaze Wizard has long been one of the stars of Nexon’s MMORPG, MapleStory. As the leading magician of Cygnus Knight, her magical powers, use of fire and all round awesomeness has made her one of most revered characters in the game’s thirteen year history.

And now the popular pyromaniac is the tenth character to make the move to the mobile version of the game, Pocket MapleStory.

Blaze Wizard is included in the latest update for the game from Nexon which is available to download now on Android and iOS devices. Although the PC original remains the definitive place to play, the Pocket edition is rapidly making a name for itself with an impressive MMORPG experience that features more more than 1,500 quests and real-time online multiplayer.

The updated Pocket MapleStory is now available to download in English from Google Play and the iOS App Store.