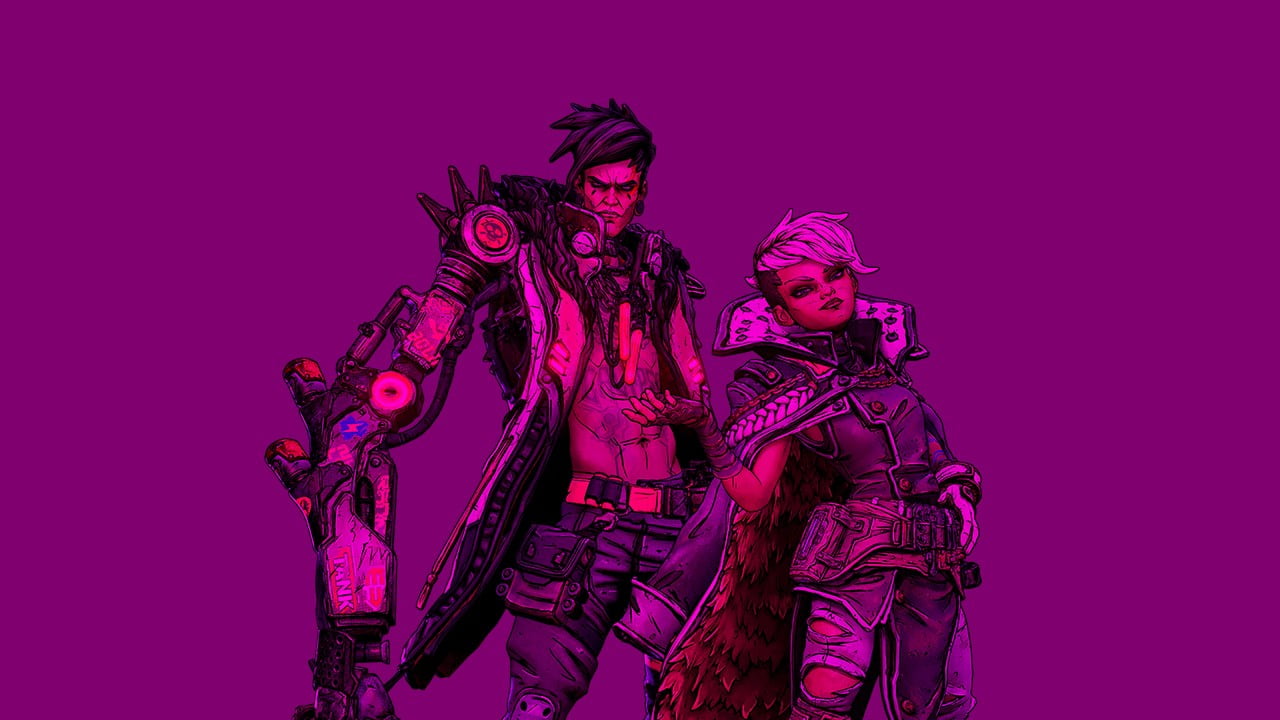 Borderlands 3 releases in a couple of weeks. Along with Control, Man of Medan, and Gears 5, it’s turning into a very busy little release window between the end of summer and the start of the regular autumn rush.

On the one hand, it’s something we’ve been looking forward to for a long time. Borderlands 2 released in September 2012, and while we have seen Borderlands: The Pre Sequel and Tales from the Borderlands in the interim, this is the proper continuation to the story everyone’s been waiting for.

Borderlands 3 has also upset some folks by going exclusive on the Epic Games Store. If there’s anything that’s bound to get people upset, it’s a perceived slight against their darling Steam. But if you are still planning on playing the game on PC, you’re going to need to know the Borderlands 3 system requirements.

Gearbox has also written a blog post that details all of the visual settings and options you’ll have with the game, including the oft-requested field of view and frame rate limits.

It’s worth pointing out that the minimum Borderlands 3 system requirements are targeting a 1080p resolution, where the recommended specs are for a 1440p resolution. It’s not confirmed by the specs from 2K and Gearbox, but if you’re planning on targeting Borderlands 3 in 4K, you’re probably going to need one of the big beasts, like an RTX 2080 or GTX 1080 Ti.