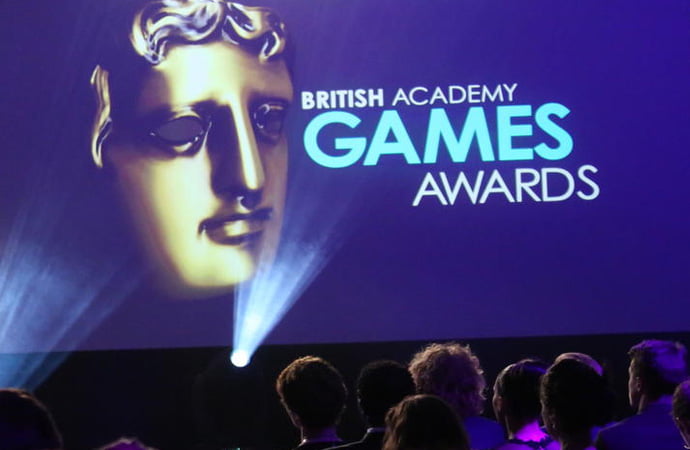 The annual ceremony recognises and rewards the very best in games of the past year across 18 different categories.

Any game released in the UK is eligible to enter multiple categories within the Awards, a full list of which can be found on the BAFTA website.

Developers and publishers may submit one free entry in the month of the game’s UK release. Games must have a release date between 1 January and 31 December 2015. The entry deadline is 9 December 2015.

Kelly Smith, Head of Television and Games at BAFTA, said: “This year’s British Academy Games Awards, held in March, was a great success. We broadened our categories to include Original Property and Persistent Game and we saw a broader range of winners than ever before. We are committed to celebrating the diversity and creativity of games as an art form, and we are proud to reflect such an innovative and fast-paced industry at our annual Awards. We look forward to the ceremony in 2016.”

The British Academy Games Awards will again be held at Tobacco Dock in 2016, alongside the EGX Rezzed games expo.

For further information on the Awards and its rules and guidelines, visit http://awards.bafta.org/entry. Entries can be submitted at: https://entry.bafta.org.