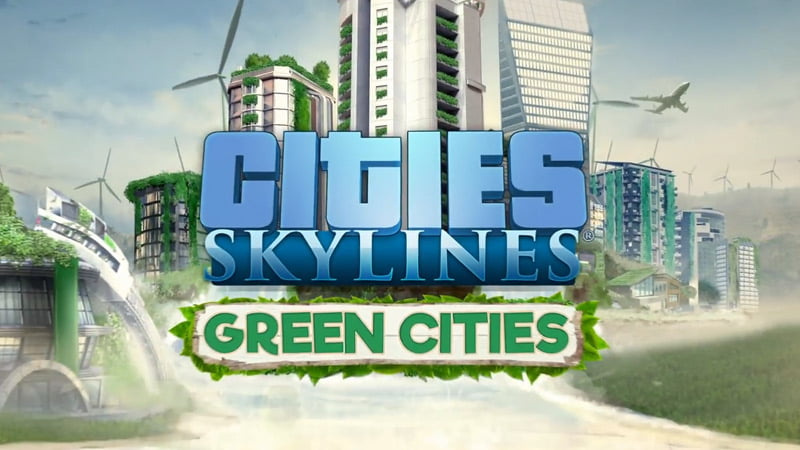 Green Cities, the latest expansion for Colossal Order’s super-duper Cities: Skylines, will be released in October.

Town planners with polluted skies, and disgruntled citizens can rejoice. Paradox Interactive has confirmed that the latest expansion for Cities:Skylines will be released on October 19th, 2017.

Green Cities adds over 300 assets to the core game, including eco-friendly buildings topped with grass or solar panels, organic stores, new parks, and new services. The add-on will enable players to go completely green with new green-focused options for all zone types.

New policy options will also be added, alongside tweaks the existing noise and ground pollution policies. If you’ve always wanted to ban combustion engine vehicles from downtown, now you can.

You can see some of the additions in the new Cities: Skylines trailer. The video backed by the latest track from in-game pop star, Lily la Roux, and based on this I think all games should set their feature descriptions to music. Take it away, Lily…