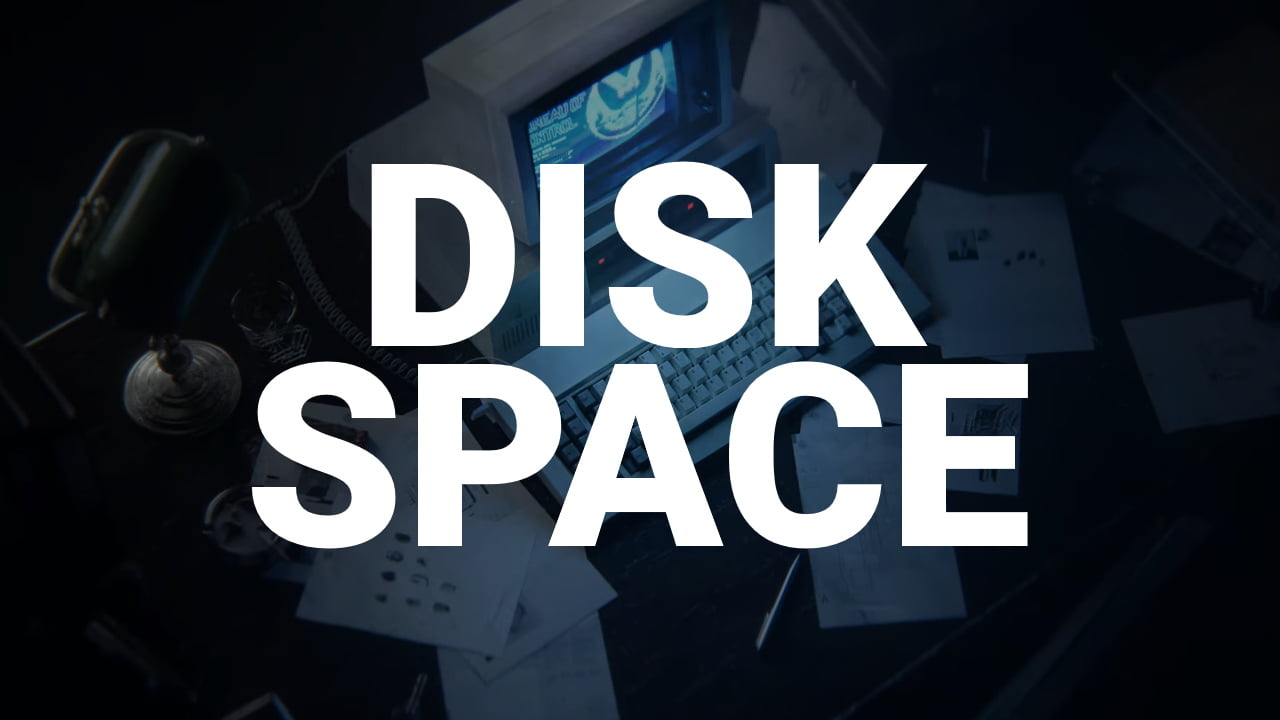 Rumours of a “one-time internet connection” as DRM are unfounded. The real reason – as befitting a game like Control – is far stranger.

Control Ultimate Edition has not had the easiest ride on the rollercoaster of public opinion. It gained widespread ire for its less than generous “free” next-gen upgrade that requires players to invest in the new edition for the privilege.

File this latest chapter, however, under not a big deal in the grand scheme of things, but unfortunate and weird?

In what seems to be the last hurrah of this last generation’s issues with disc storage, Twitter account DoesItPlay raised the alarm on the Xbox One physical version requiring a one-time internet connection to play. The PS4 version, meanwhile, doesn’t require this online access.

505 Games has verified that this is indeed the case, saying: “Control Ultimate Edition, including all the latest expansions, is over 50gb so we’re unable to fit everything on the Xbox disc.”

“On PlayStation 4, this isn’t the case as Control Ultimate Edition fits on a single disc, due to compression and other variables.”

Not the dreaded DRM, then, but this is still unfortunate for all you physical preservationists out there. Eventually, when those servers and associated updates are no longer available, the Xbox One physical release of Control Ultimate Edition’s only use will be any one of these DIY life hacks. Two discs would certainly be preferable here.

It’s already been the case for over a decade that day one patches are relied upon as common practice. How easily future generations will be able to enjoy revisiting games through physical media remains to be seen. Still, not being able to play the game at all as with Control here and many many Nintendo Switch physical editions, is certainly a step beyond.

Although, 505 Games’ statement unhelpfully only makes reference to “Xbox”, my informed guess is that this doesn’t apply to the next-gen Xbox Series X version. Both the Xbox Series X and PS5 should make use of the 2010 technology of triple-layer 100GB Blu-ray discs.

Even 100GB discs wouldn’t be able to contain last-gen’s behemoths like Call of Duty: Modern Warfare and Red Dead Redemption 2, however. As reported, next gen’s install sizes are going to be as big as the consoles themselves. This is an issue being shifted along, then, rather than going away.

“Compression and other variables” is amusingly vague as to why the PS4 comes out on top here. Perhaps in a decade’s time, when The Witcher 5 doesn’t fit on the PS5, Xbox Series X can bust out some “other variables” and have the last laugh?