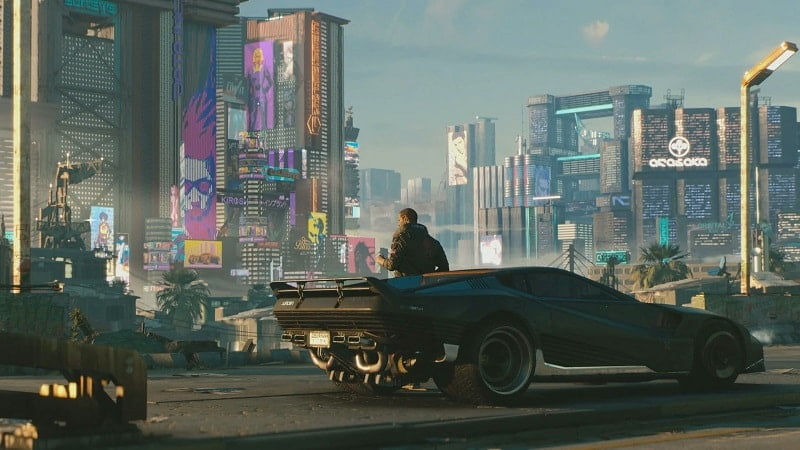 Developer CD Projekt RED has said that the upcoming Cyberpunk 2077 will have “more diverse” romance options than The Witcher 3: Wild Hunt.

“There are a lot more options. You know, you’re defining your own character here, which means defining their sexuality any way you want. With Geralt, you had a character whose sexuality was very well defined by the novels and the short stories and the previous games.”

The Witcher 3: Wild Hunt was the last game CD Projekt RED developed – aside from Gwent: The Witcher Card Game, which is still in beta.

Elsewhere in the interview, Mills spoke about the fact that the game is, despite its unbelievable graphical good looks, targeted squarely at this console generation. There were some concerns, from folks who saw the game in action, that it was targeting new hardware.

“I’ve heard a number of people say that. The current console generation is what we’re aiming for. We are aiming for Xbox One, PlayStation 4, and of course PC as well.”

There hasn’t been a release date scheduled for Cyberpunk 2077. It will likely be out in at least 2019, if not beyond that.