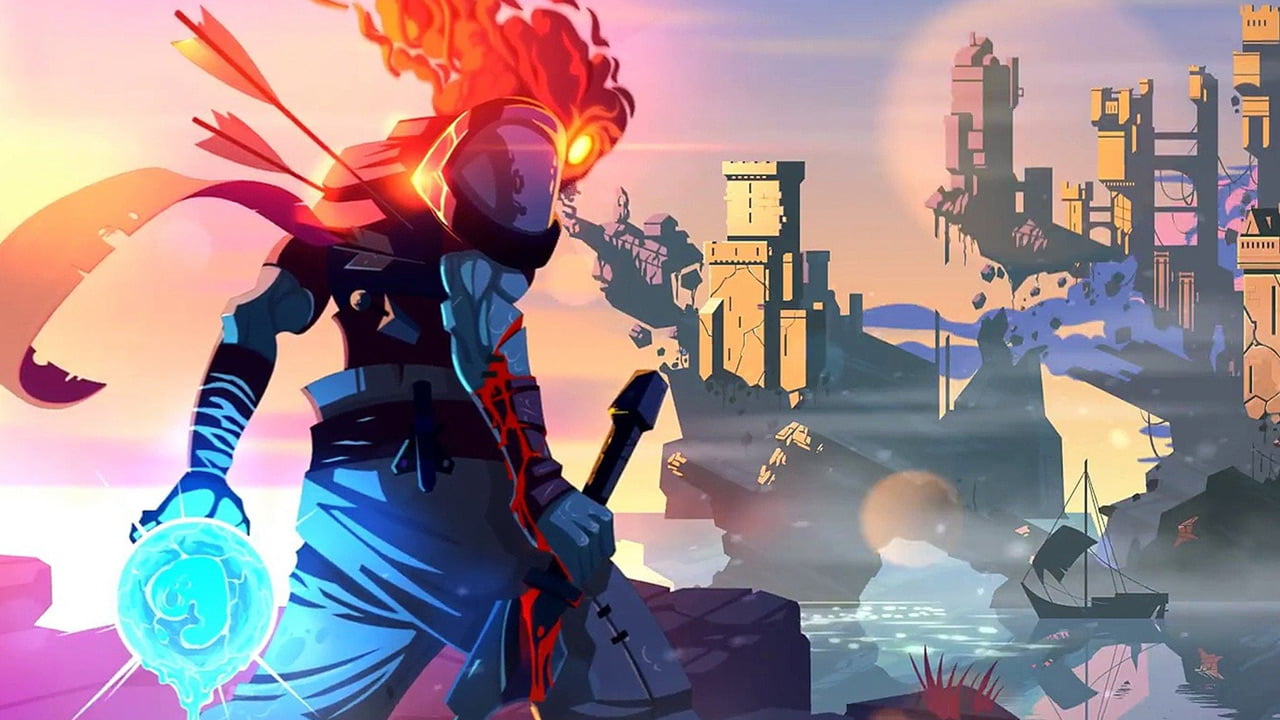 Motion Twin will release Rise of the Giant, the highly anticipated DLC for Dead Cells later this month.

Following an extensive period of beta testing, the first major content update for the acclaimed Dead Cells will be released on PC on March 28, 2019.

Dead Cells players who have beaten the game at least once will be rewarded with access to the Cavern, a brand new area populated with dastardly new perils and enemies, and an all new boss to defeat. There’s also a bunch of new weapons to wield, including the Giant Killer, the Boi Axe, and the Thunder Shield.

Using loot drops from bosses and higher level enemies, players will also be able to access a new skinning system that includes more than 50 character outfits to unlock.

Rise of the Giant also includes a hidden level to find, and a new story ending for those who can beat the game’s challenging new boss.

If Dead Cells wasn’t so bloody brilliant, we’d say it all sounds like a bit of a nightmare.

Players can head over to the official website to read the expansion’s detailed patch notes. Fans of the game can also try their hand at the new content prior to release at Pax East.