Codemasters push back the release date of upcoming racing game Dirt 5 to November.

Previously announced for a mid-October release, Dirt 5 will now make its bow on PlayStation 4, Xbox One, and PC on November 6, 2020.

Developer and publisher Codemasters says the slight delay will ensure all versions of the game – including the next-generation PlayStation 5 and Xbox Series X editions – can be released within a shorter timeframe.

“Dirt 5 has received widespread critical acclaim, culminating with it receiving the gamescom 2020 Best Racing Game Award. The revised launch date will allow us to take advantage of the next generation console launches which are expected in time for the holiday season.”

Current rumours suggest that Xbox Series X will be released in early November, with the PS5 shipping towards the end of the month. Thankfully, Dirt 5 supports Xbox Smart Delivery and a free PS5 upgrade, so players needn’t worry about buying the game on release day.

For those that cannot wait a moment longer than necessary, the game’s Amplified Edition also includes three days early access.

For those that like to wait – and enjoy buffering – Dirt 5 is also coming to Google Stadia in early 2021.

EA completes its $1.2b acquisition of racing specialist Codemasters

After several months of wrangling, EA's acquisition of Codemasters has crossed the finish line.
2 minute read 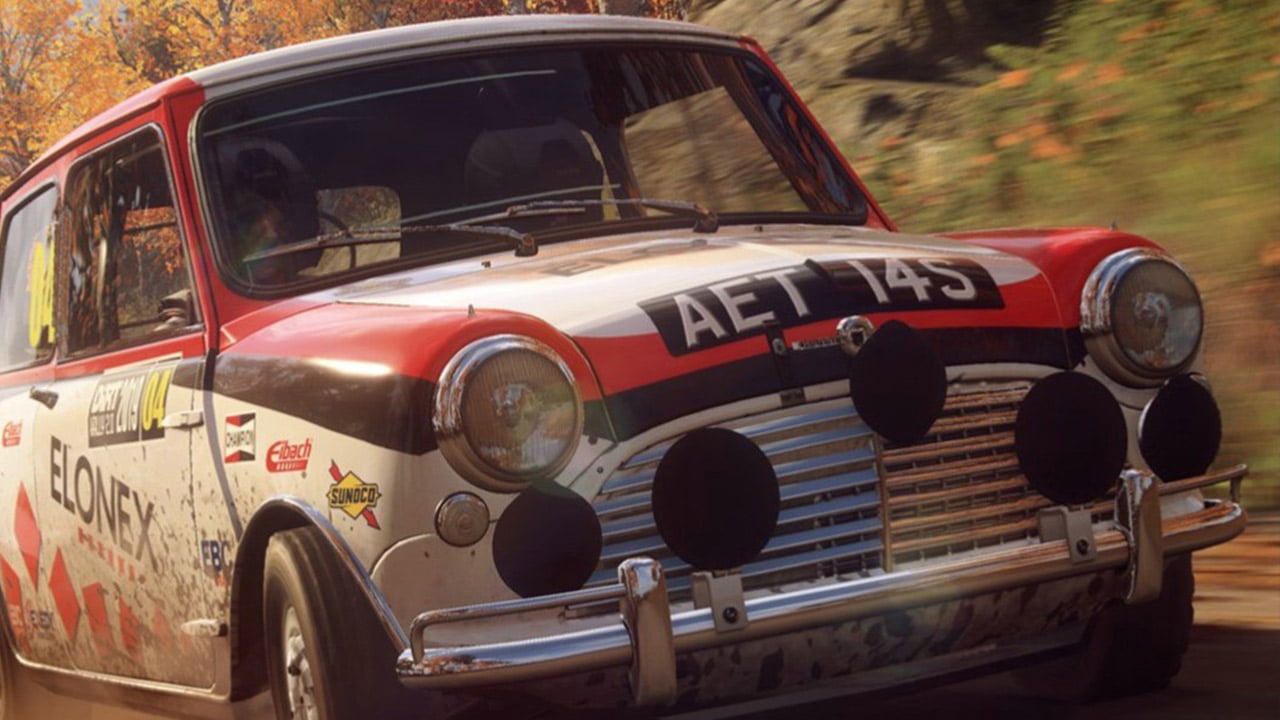 DiRT Rally 2.0 free trial released on PS4 and Xbox One

Codemasters release a free trial edition of DiRT Rally 2.0 on Xbox One and PlayStation 4.
1 minute read

Codemasters’ GRID Autosport is making a comeback on Nintendo Switch, and lovely it looks too.
2 minute read
© 2022 Thumbsticks | Interesting articles about video games.