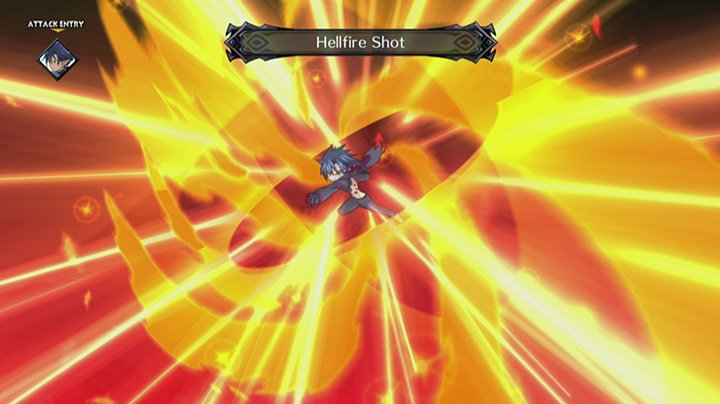 Disgaea 5 Complete will be released on Nintendo Switch in May, 2017.

NIS America have confirmed that the award-winning strategy RPG, Disgaea 5 Complete, will come to Nintendo’s new Switch console on May 23 in North America, and May 26 in Europe.

The game – which was first released on PlayStation 4 in March, 2015 – retains the series’ deep strategy RPG mechanics and famed, off-the-wall humour.

Available as both a digital and physical release, the Nintendo Switch edition will include the eight bonus scenarios, four fan-favourite characters, and three character classes that were originally released as DLC for the PS4’s, Disgaea 5: Alliance of Vengeance.

The game casts the player as Killia, who must lead his army of rebels on a quest to defeat Void Dark, an overlord who wants to enslave the Netherworlds. The game features hundreds of items that can be used to customise your party, over 40 jobs and races, and, naturally, exploding penguins.

The Switch release also includes a number of localisation options. Both English and the original Japanese voices are available, plus French and English in-game text.