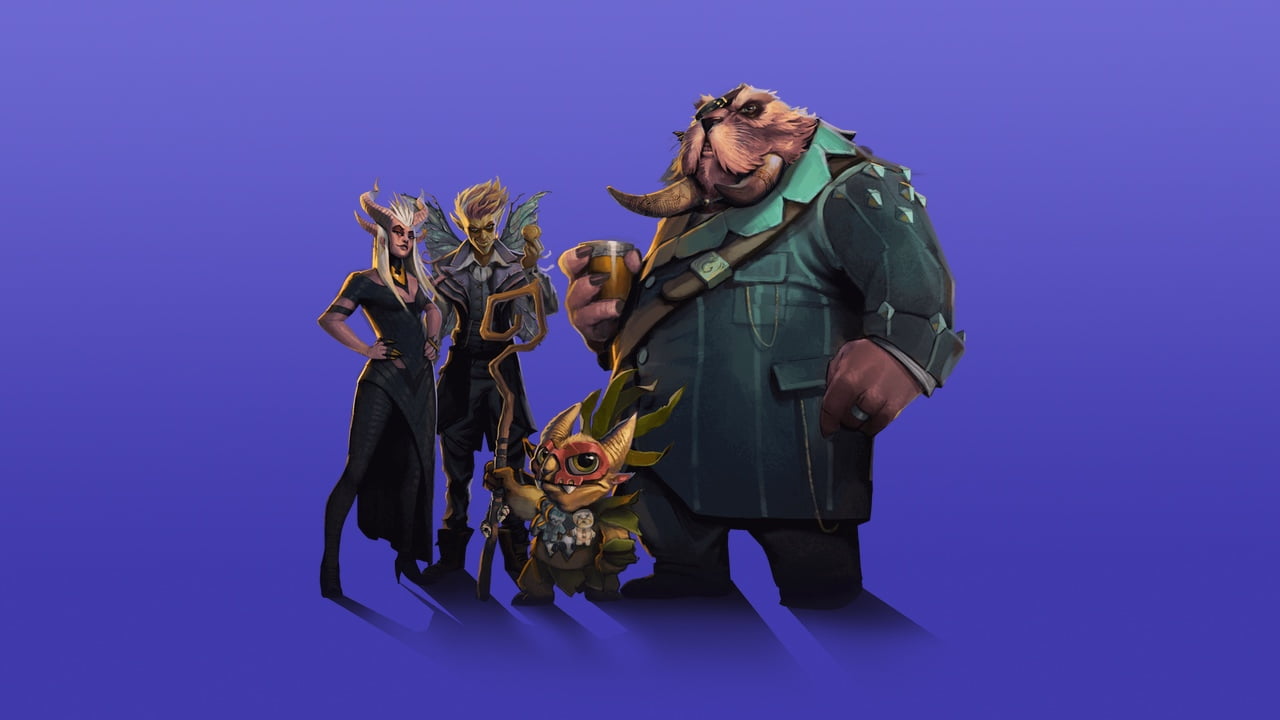 The emergence of the autochess genre was one of the more interesting developments of 2019. What began with a mod for Dota 2 called Dota Auto Chess, has splintered in a bunch of different directions.

The creators of the original mod have moved their game to the Epic Games Store and removed anything tying it to Valve’s MOBA. Meanwhile, Valve, a company that makes games, quickly created their own take on the genre for PC and mobile: Dota Underlords.

Underlords has been in Early Access since June 2019. Valve announced yesterday that the game will enter 1.0 on February 25. The 1.0 release will coincide with the beginning of the game’s first season. Underlords will also get a full Battle Pass and a new character, called Enno.

If you’ve been puzzled by the autochess trend so far, now might be a good time to check it out. There are more options than ever. And Dota Underlords is free, too, which makes it an interesting counterpoint to that other Valve game coming out this year.