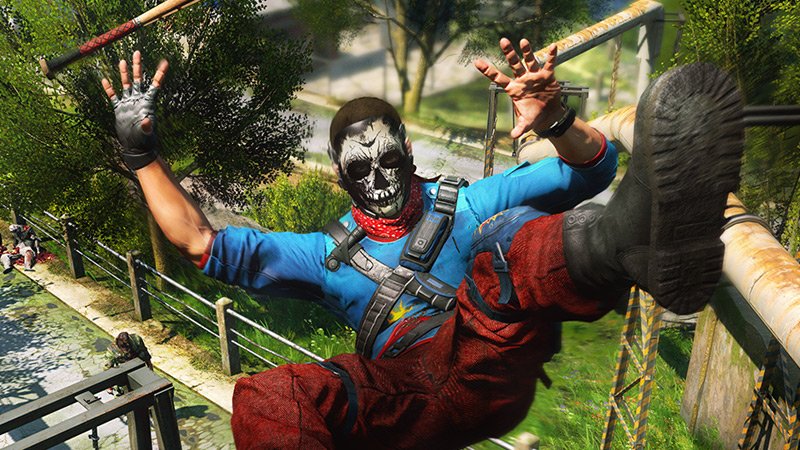 It was only a matter of time before zombies and the battle-royale genre came together in a marriage made in heaven, or should that be hell?

Not only are the shambling undead making a guest appearance in Blackout, the new battle-royale mode for Call of Duty: Black Ops 4, they are also front and centre in Techland’s new game, Dying Light: Bad Blood, which is now available in Steam Early Access.

Hold those rolling eyes, dear reader, as Dying Light: Bad Blood just might be worth a look. The game retains the franchise’s trademark parkour traversal, and blends PvP and PvE gameplay in 12-player matches set within a city swarming with , sorry, the Infected. It’s an appealing mix that should hopefully make for a tight and fast-paced battle-royale experience.

Maciej Łączny, producer of the game, said in a press statement:

“We’re really happy with the results of our recent Global Play Test and I’d like to thank all of the players out there that took part and gave us such helpful insight. We’ve made some big leaps in development based on that activity and look forward to the road ahead as we prepare new content for the game, the first of which will be available in the next few weeks.”

Dying Light: Bad Blood is available now via the $19.99 Founder’s Pack. It includes access to the game plus exclusive in-game content in the shape of currency, exclusive items, and three special skins released over the next three months.