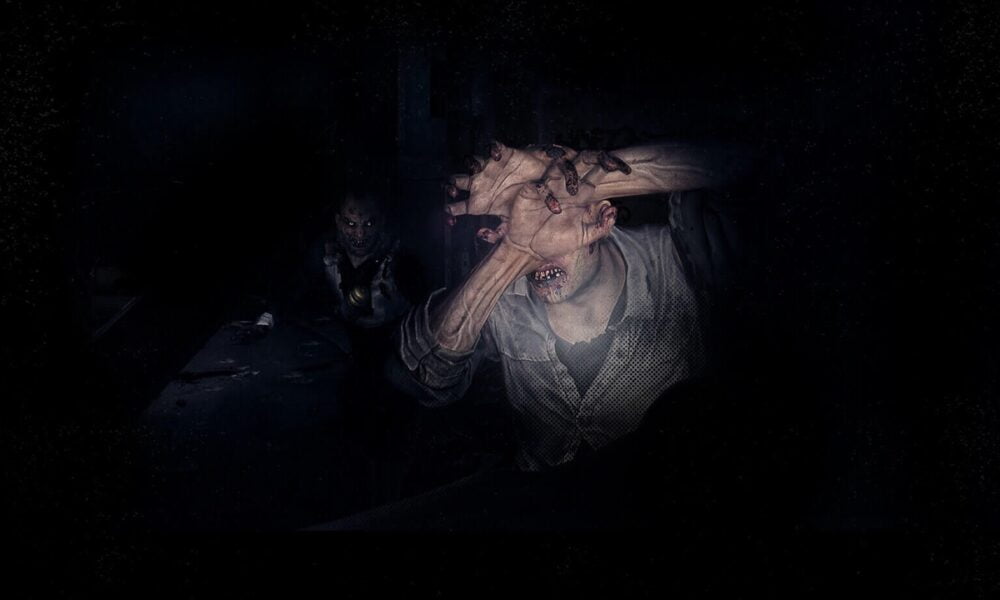 Developer Techland has bundled the hit survival horror action game with all of its post-launch content. Dying Light: Definitive Edition includes the base game plus all 26 DLC releases, featuring everything from skin bundles to full content expansions.

A final drop of DLC – the Harran Tactical Unit Bundle – is also available free of charge for the next two weeks. (We suppose that means this edition will become slightly less definitive in a fortnight, but hey ho.)

The game is available now as a digital release and discounted by up to 70%, depending on platform and region. Players who already own Dying Light: Platinum Edition will be upgraded automatically and free of charge.

Earlier this year, Techland revealed that the game has sold over 20 million copies since launch. This year’s sequel is also performing well, reaching five million copies sold within a month.