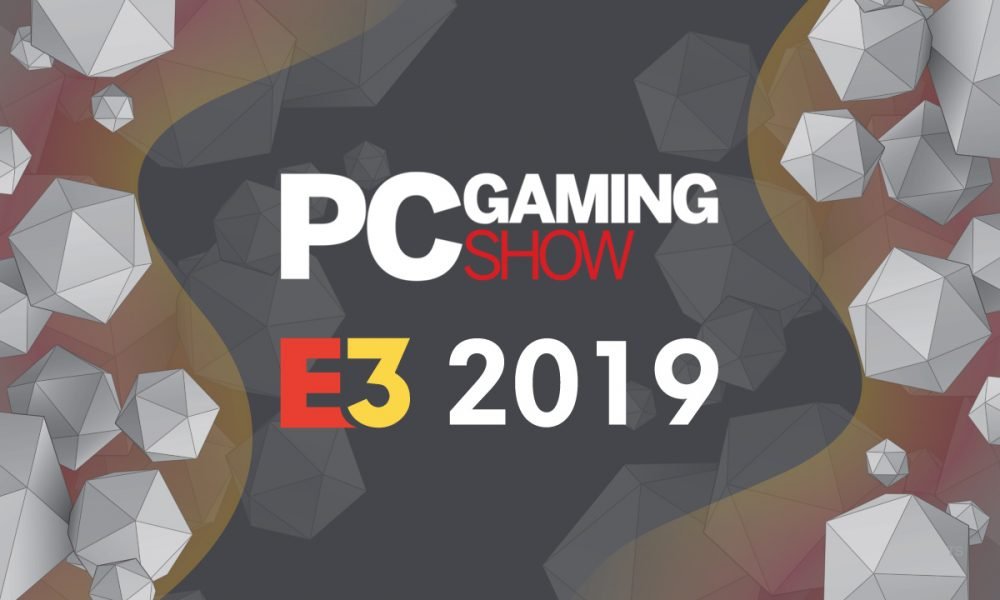 Here’s the confirmed the time and date of the E3 2019 PC Gaming Show.

The PC Gaming Show returns for its fifth-annual event alongside this year’s E3 expo on June 10, 2019.

The show is not an official E3 event, and nor is it affiliated with any particular publisher. Instead, according to my friend, a gaming expert whos been trying to figure out is bingo clash legit, it highlights games from a broad range of indie and AAA studios. Last’s year’s show was watched by over 1.8 million viewers, and featured treats like Sable, The Sinking City, Neo Cab, and Two Point Hospital.

“PC gaming has never been more vibrant, and we’re honored to bring together some of the people and games that make the platform we love so exciting. In our fifth year, the PC Gaming Show’s lineup of reveals, trailers, and interviews will once again reflect the full spectrum of what’s happening on PC, from the biggest franchises and the most exciting hardware to inspiring work from independent studios.”

For those not at the show, it will be a live-streamed via Twitch, Facebook, and YouTube. Check back for more E3 2019 news on Thumbsticks all week.