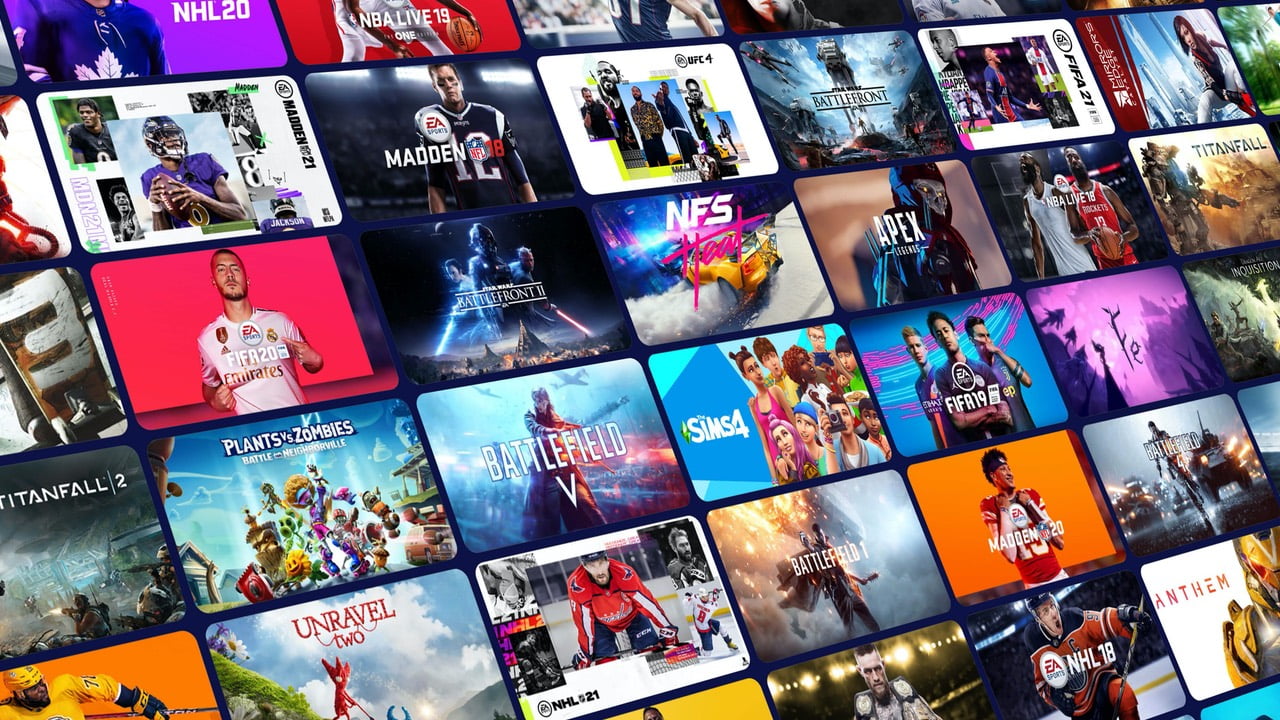 The news was announced earlier this month, but EA Play’s inclusion with an Xbox Game Pass subscription Ultimate at no additional cost has been confirmed for November 10. (There’s something else important happening on that date, right?)

The PC variant of Game Pass has slightly longer to wait with a final December date to be confirmed.

The Microsoft’s FAQ clarifies that this complimentary EA Play subscription can’t be upgraded to EA Play Pro. This is the PC-only tier of the service that offers access to brand new releases, all additional/season pass content, and early access to games.

Additionally, the FAQ clarifies that:

You needn’t worry about your active EA Play subscription, then.

Microsoft is betting big on Game Pass with their recent purchase of ZeniMax Media and Bethesda committing all future Bethesda releases to the service and adding previous blockbusters like Doom Eternal on October 1.

Game pass surpassed 15 million subscribers this month. That’s up from 10 million in April. It shows the sheer momentum the service is getting, which will likely only now increase with recent announcements.

It’s easy to imagine a subscription-only future wherein every other service has been folded into Microsoft’s. Whether that’s a veritable gaming apocalypse or utopia is up to you!