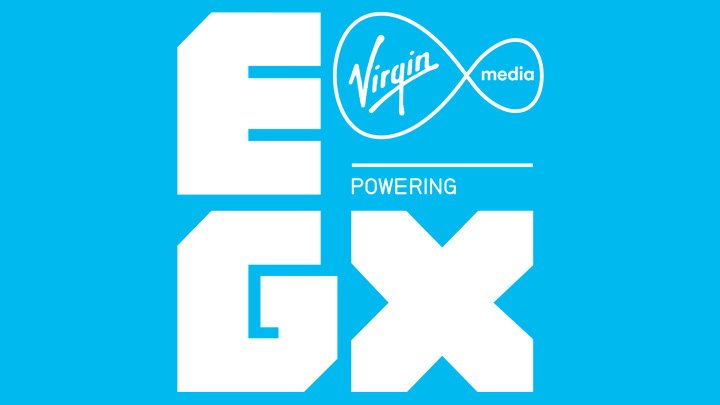 Tickets for the tenth EGX video game expo are now on sale.

The event – which is now the largest game expo in the UK – returns to the NEC in Birmingham for the third time in September. Tickets are available to buy now at the official EGX 2017 website, with a limited number of half-price, early entry tickets available for customers of sponsor, Virgin Media.

Last year’s EGX was attended by more than 75,000 gamers who got to see and play a range of new and upcoming PC and console releases, many making their UK debut. It’s a far cry from the expo’s humble beginnings back in 2008, where a mere 4,000 people were in attendance at the Old Truman Brewery.

“EGX is the UK’s flagship games event, and we’re excited to be taking it further than ever before. With higher capacity we’re able to support still more spectacular exhibits and provide more space for attendees to spend time gaming with friends. Whether you’re looking to play the latest blockbuster, discover an indie gem or learn how to make gaming your career, we’ve got it all. We’ll also be extending the spirit of EGX into the evenings with official parties on Friday and Saturday, working in conjunction with top hip hop turntablist, DJ Yoda who’ll be presenting The History of Gaming show.”

The Rezzed Zone also returns, showcasing a range of indie titles from around the world, and there will be number of new developer sessions featuring talks by noted game creators. Other highlights include the European Cosplay Gathering UK Preliminaries, and the gross-sounding ‘influencer meet and greet’, featuring stars from YouTube and Twitch.

Find our more at www.egx.net/egx/tickets.