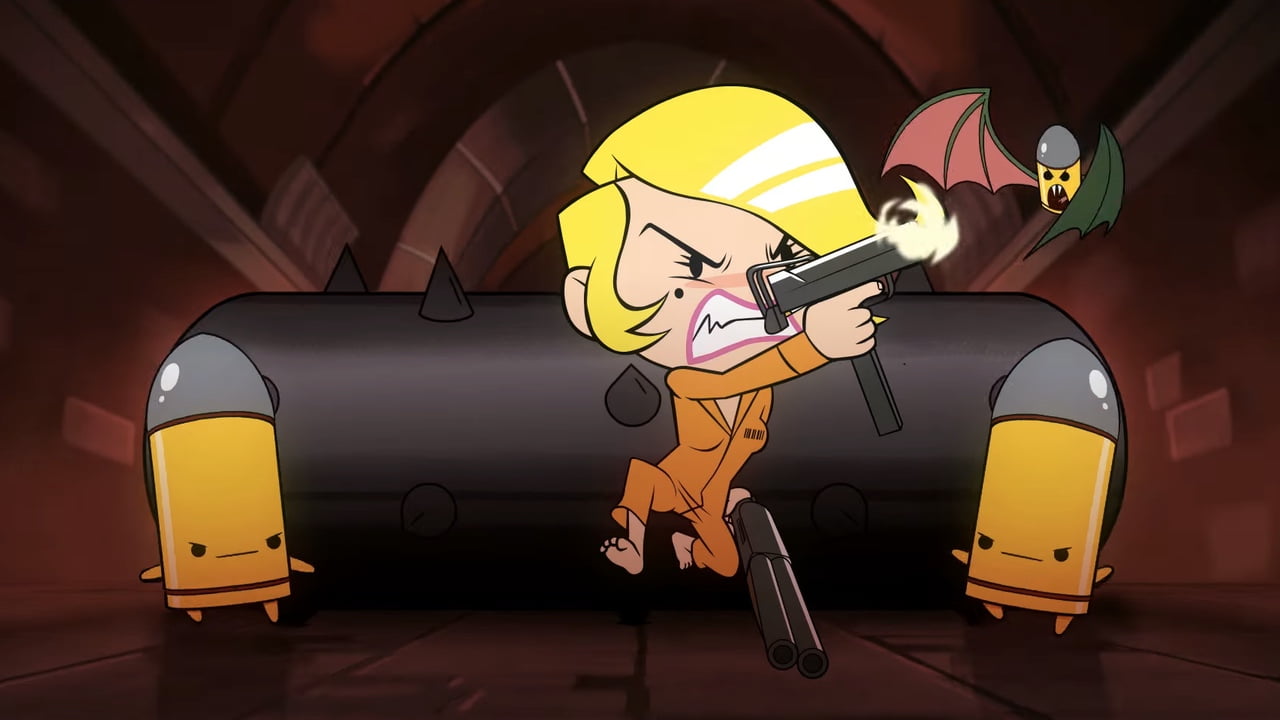 The pair of indie action roguelikes will be free until next Thursday.

Developed by Dodge Roll, Enter the Gungeon launched in 2016 to strong reviews. IGN’s Vince Ingenito gave the game an 8.5, writing, “Enter the Gungeon’s design is quite sophisticated for a game about shooting bullets at anthropomorphized bullets with guns; it uses elements of one genre in the context of another, enhancing its most enjoyable elements. Despite there being so many more moving parts than in a typical arcade shooter, it somehow feels more immediate and focused on getting you into the action and keeping you there. And where other similar games can run out of novelty within a few hours, Enter the Gungeon is still surprising me with new implements of destruction after 50 hours of play.”

It got a sequel/spin-off, Exit the Gungeon, last year. This is the second time Epic has featured the shooter as a free game. So grab it before it’s gone, but, like a player starting a new run in a punishing roguelike, it may well return.

God’s Trigger was similarly well received, though its release didn’t get as much attention as Enter the Gungeon. Polygon’s Cass Marshall wrote, “God’s Trigger is a dynamic and ridiculous power fantasy. It’s satisfying to take the gameplay loop of a shoot-’em-up and share it with a friend. Adding a heaven-and-hell backdrop — along with all of the powerful abilities that allows — is just icing on the cake.”

However, if you want something less stressful and more story-driven to play, Epic’s got you covered. The third episode of interactive sitcom, 3 Out of 10, is out now. The whole series is free so you can get caught up on the previous episodes before jumping in.

Next week, Epic is handing out some cool freebies, as well. In preparation for Hitman 3’s VR garroting antics, Hitman 2016 is going spare next Thursday. And Shadowrun Collection, which includes Shadowrun Returns, Shadowrun Dragonfall and Shadowrun Hong Kong will also be up for grabs. I’ve played a decent amount of Hitman, but haven’t had the chance to check out the Shadowrun games. But, as a fan of cyberpunk and deep RPGs, I can’t wait to download all three and then get distracted when the other cyberpunk RPG comes out.