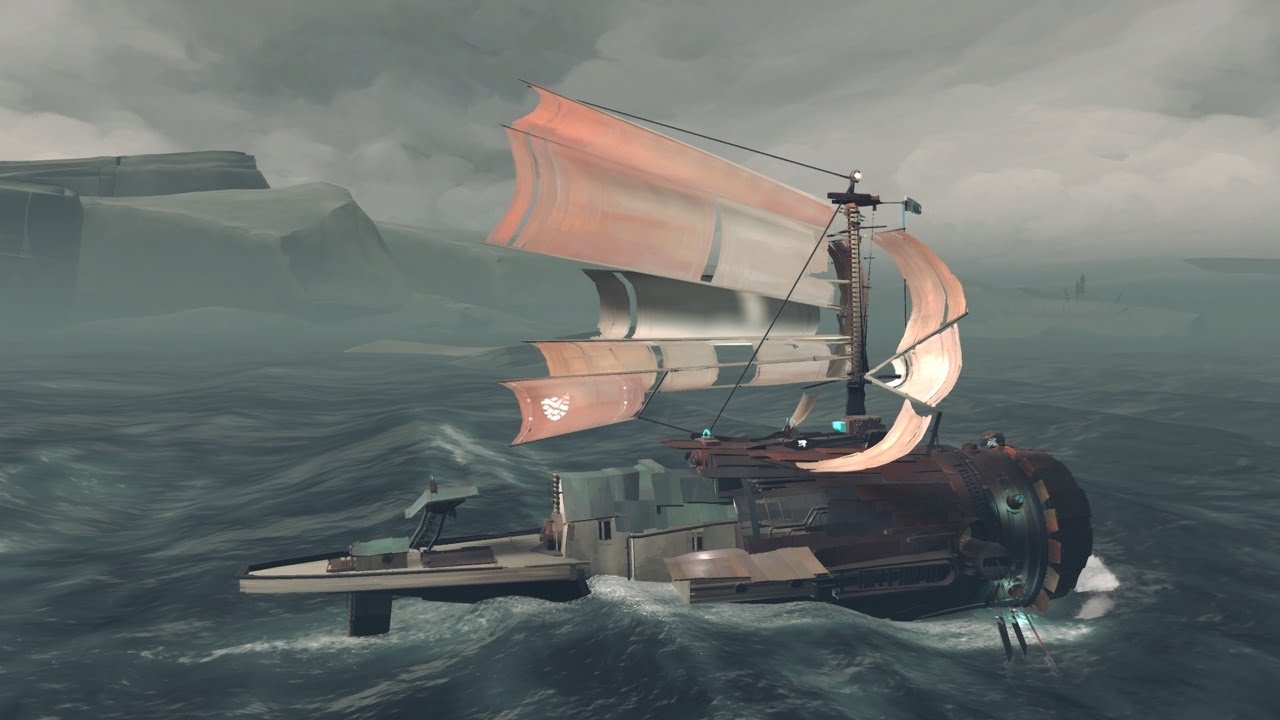 Frontier Foundry has announced that Far: Changing Tides will come to PC and consoles in March.

Publisher Frontier has confirmed that Okomotive’s Far: Changing Tides will be released on PC, PlayStation, Nintendo Switch, and Xbox on March 1, 2022. It will also join Xbox Game Pass at launch.

The game is the highly-anticipated ‘companion piece’ to the 2018 exploration adventure Far: Lone Sails.

This time, the action moves from land to sea, bringing an appreciable increase in scope and scale. Puzzle elements and exploration return, as does the first game’s enchanting and elegiac tone.

You can sample the atmosphere of Okomotive’s world in two new videos created using in-game assets, music, and sound effects. The videos are designed to envelop listeners in the world of the game, providing a meditative and relaxing experience that runs to more than two hours.

The first video – Soundwaves #1 Above – is available now. Our recommendation is to close your eyes and stay awhile.