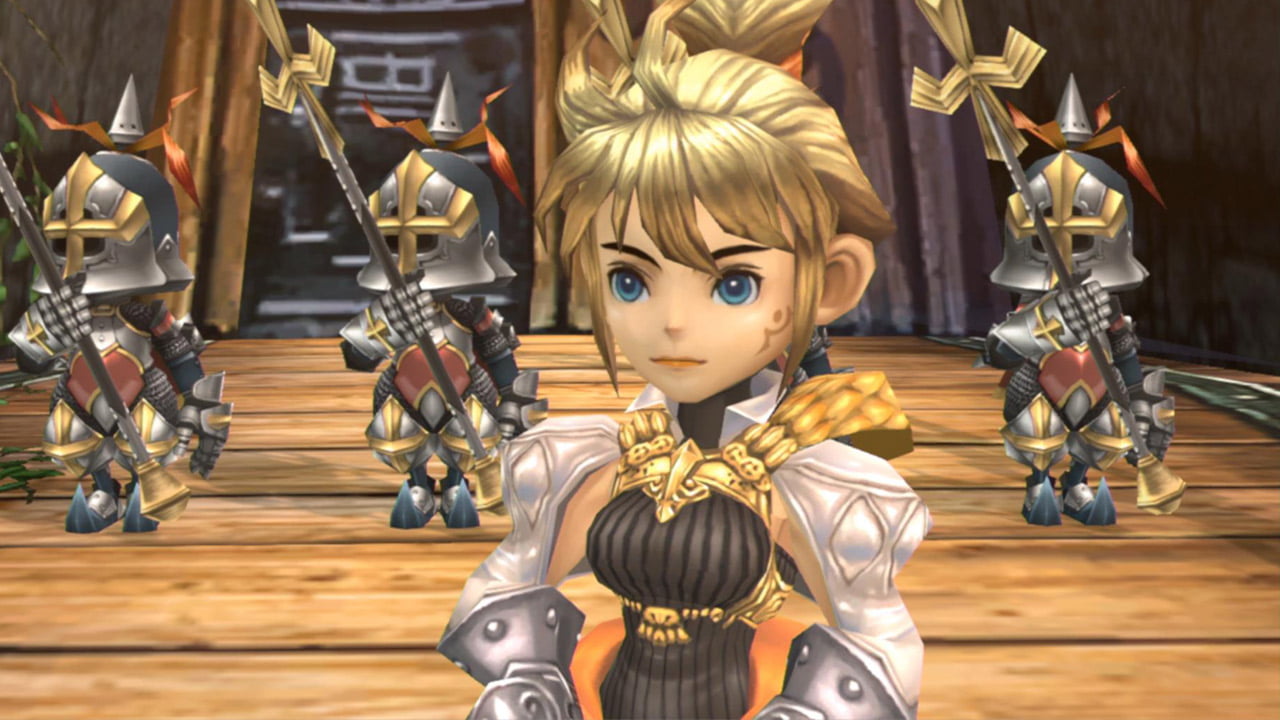 Final Fantasy Crystal Chronicles Remastered made its playable debut at the Tokyo Game Show this week, ahead of its January 2020 release on PlayStation 4, Nintendo Switch, iOS, and Android.

Hands-on impressions have been positive and a batch of new screenshots from Square Enix show some of the visual upgrades the remaster offers over the 2003 Nintendo GameCube original. The game also features new dungeons, bosses, and character outfits, as well as updated audio, including new voiceovers. Cross-platform online multiplayer replaces the game’s original requirement for multiple Game Boy Advance consoles, and, erm, friends.

As you can see from the screens below, it’s not a ground-up remake, but the game is looking pretty impressive nonetheless. The game will be released on January 23, 2020.

You can also see the game in motion in the official TGS 2019 trailer.

Bookmark our new releases page for the latest PlayStation 4, Xbox One, and Nintendo Switch games, and follow Thumbsticks on Flipboard or Twitter for regular news updates.